What fishing is all about 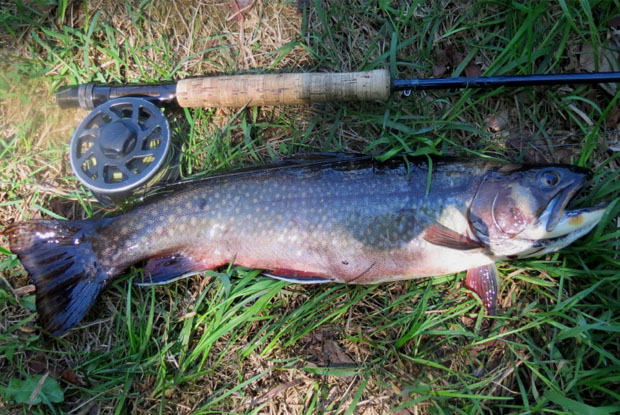 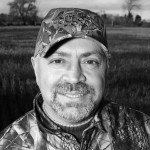 Recently, I received a call from Haliburton Forest and Wildlife Reserve asking if I wanted to guide three gentlemen who were looking for brook trout. I had deadlines to meet, work around the house I had promised to do, and a host of other fairly important commitments. So, naturally, I said yes.

I’m glad I did too. You see, I met three characters. Each was 80 years old. Two were twin brothers and the third their friend. As a group, they had been hunting and fishing together for 61 years. That’s something you just don’t run into that often.

It was like watching the old men who occupied the upper balcony on the Muppets Show. But it was also so much better. Beneath those gruff exteriors were three guys who shared a lifetime of outdoors memories. They had hunted jacks, deer, moose, grouse and ducks together; they had chased brook trout, bass, pike and other fish throughout Ontario and Quebec over the years. They teased each other mercilessly but when each took a turn in the canoe with me, they spoke with genuine affection and respect for the others.

They brought two creels along and wanted brook trout for dinner. Since that was the mission, they asked me to fish too. Not out of any faith in my ability, mind you, but rather in the sage belief that the more lines in the water the better.

And, as luck would have it, I quickly hooked and landed a 20-inch brook trout using fly rod, sink tip line, and olive beadhead woolly bugger. And they called me all sorts of unprintable names, which is, as we all know, the traditional old angler’s way of voicing approval.

Each of the old boys missed one or two as well, but they couldn’t have cared less. They were good anglers who had caught enough fish over the years and, if the stories were to be believed, some big ones too. They were there for the experience, beaming as we paddled up and down the lake, just happy to be out one more time on brook trout waters, enjoying another picture perfect day.

Eventually, however, the physical realities of being 80 trumped what the young men in them would have preferred. Backs gave out after little time in the canoes. And so, one by one, each returned to shore and we stood there telling tall tales and happily swatting mosquitoes. Each telling was accompanied by a glint in the teller’s eyes. And you could see that somewhere inside those old men resided the boys and young men they told those stories about.

It was at once poignant and joyous.

These guys shared a brotherhood forged over a lifetime in the great outdoors and, frankly, it was an honour to stand among them. Despite the awful names they called me…