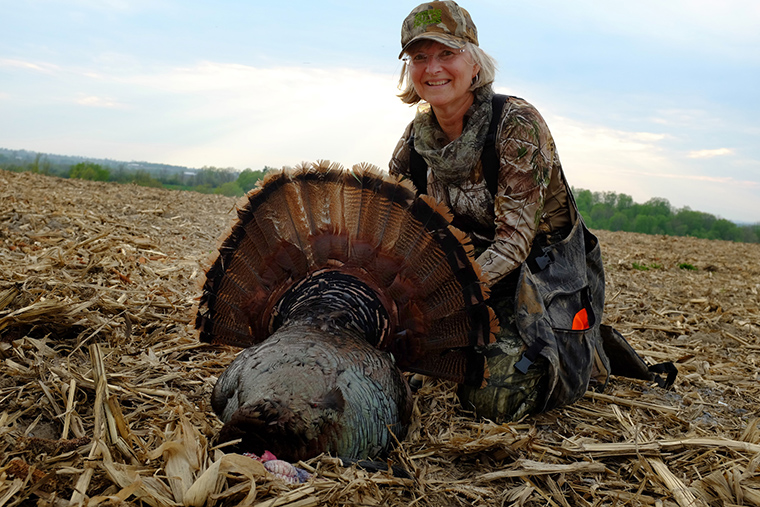 Seems that 2017 has become a year of change for fish and wildlife management in Ontario. It began with the Ministry of Natural Resources and Forestry (MNRF)’s long-awaited update of the province’s small game policies and regulations, continued with proposed changes to the way live bait is handled, and (so far) has culminated with the proposal to modernize the fishing and hunting licensing system. That’s a lot of change and it’s not even summer yet!

After years of discussion, the MNRF posted its proposed Strategic Policy for Bait Management in Ontario to the EBR in February. Many anglers feared that any move to slow the stem of invasive species and disease into Ontario waters would mean the complete ban of live bait. Luckily, those fears weren’t realized.

In fact, only baitfish and leeches were addressed in the policy draft. New Bait Management Zones, a reduced list of permitted bait species, distribution restrictions, and mandatory receipts with bait-possession time limits top the changes that bait operators and anglers will see if the policy goes forward as is.

In late March, the MNRF finalized its Small Game and Furbearer Management Framework for Ontario which will guide future decisions. At the same time, the ministry gave notice that it would move ahead with streamlining and simplifying small-game seasons and limits province-wide.

But, by far, the biggest proposed change to come out of the MNRF in quite a while is the modernization of Ontario’s fishing and hunting licensing system (the EBR posting has a ridiculously long name). There’s a lot packed into the proposal, but here are my initial take-aways: streamlining the Outdoors Card to one version instead of several; reducing the number of papers you have to carry to go hunting or fishing; taking advantage of technology to purchase and maintain licence documentation in a digital format and purchasing game tags online and self-printing; and mandatory reporting of all harvest of black bear, moose, elk, white-tailed deer, wild turkey, and wolf/coyote (where seals are required).

The Hunter Apprenticeship Card will be replaced by an Outdoors Card, which youth 12- 15 will require parental/guardian permission to purchase, but apprentices will now have the option of buying their own game tags, which should be a popular move for parents who could then fill their allotted tags instead of sacrificing them to their children. Several other areas of the regulations have been identified for changes, so be sure to read the whole EBR posting.

I’m sure some tweaking is needed to improve both the live bait and licensing modernization regulations, but I see positive action happening within the ministry. After the MNRF announced a few years ago that it was committed to transformation and modernization, we’re seeing it take action on those fronts. Saving money, cutting red tape, and streamlining processes are all good things, and as a taxpayer and a user of MNRF products, I’m glad to see it.

Are we going to see discounts on licences or tags? Nope, but the only place I know that rolls back prices is a major American-based department store. If we get more convenient purchasing options, faster turnaround times, better wildlife management (due to hunter harvest reports) and fewer new invasive species out of the deal, I’m in.

Get all the details on proposed changes to hunting and fishing licensing here.