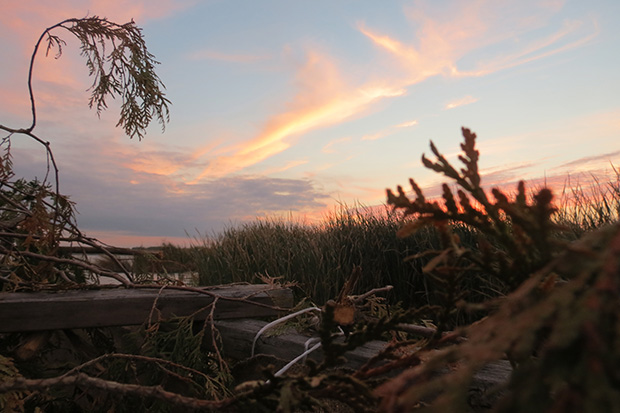 Right about now it’s like the night before Christmas around here. I leave for my annual week of duck hunting tomorrow morning.

I’ll be with the same group of guys I’ve hunted with for the last 41 years. We’ll be visiting the same marshes too.

There’s something comforting about this kind of tradition and familiarity.

Forty-one years of duck hunting has taught me a thing or two when it comes to collecting birds too. My shooting has certainly improved over that time. When we began there was always the concern of running out of shells. These days, we shoot far less and hit far more.

We have also come to learn that when it comes to calling, less is more and in the case of some of us, none is even better. We’ve come to understand the feeding chuckle is king, the single quack is deadly and the lone goose is a sucker.

Back in the old days, we’d carry canoes over as many beaver dams as we had to and down channels barely wider than the gunnels for a shot at a single bird. It would then be a 35-minute paddle out in the dark just to get back to the boat – after that 20 minutes down river would get us to camp and the best dinners you ever had.

These days, we’re more likely to let the ducks come to us and we’re not so upset if they don’t that day. Heck, if it’s raining too hard, we might even sleep in. That would have been considered heresy 20 years ago.

On opening morning, if all goes well, I’ll have dropped my first duck of the year. And, if it goes even better, it will be a wood duck. Anything beyond that is icing on the cake.

I’ll be with family and friends. There will be good food and great laughs. We’ll reminisce about the Isle of Deception, Thumbwrecker, the day Zoom ran into a bear, the goose decoy that wasn’t, the day the twister came through, Danny’s honeymoon hunt, the wax-pot incident, and a score of other tales that mean nothing to anyone but us.

To us, however, they mean the world.

Busy season if you hunt and fish