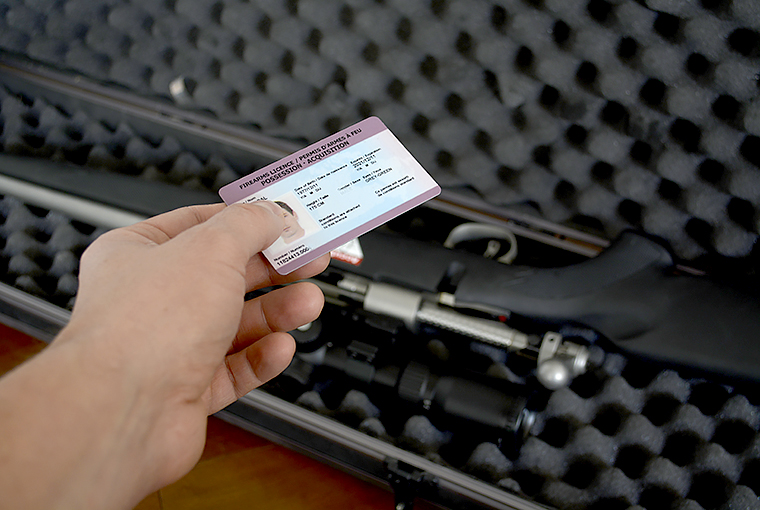 UPDATE (to original article below, posted Mar. 20, 2018) – On March 28, after moving quickly through the House of Commons, the Bill was sent to the Standing Committee on Public Safety and National Security for discussion.

Though no new registry is proposed in the legislation, many feel the record keeping changes represent a form of registry.

“Law-abiding firearms owners refuse to support the red tape measures in Bill C-71 that inappropriately target them, with little hope of achieving the stated goals,” said Shawn Cayley, Ontario Federation of Anglers and Hunters (OFAH) manager of communications. “The OFAH is active on Parliament Hill in an effort to convince government and opposition MPs that this bill places an undue burden on a segment of society that is not part of the problem.”

Click here to read the OFAH analysis of the Bill.

The changes will mean background checks will now focus on the entire life of a firearms licence applicant, not just the last five years. Also new are requirements that private transfers between firearms owners must include a verification the purchaser’s firearms licence is valid.

“What’s the point of having a licence if no one ever checks it out?” said Scott Bardsley, press secretary for Public Safety Minister Ralph Goodale. “The process for doing so will be efficient and straightforward.”

The federal government was under pressure to implement all firearms measures in its platform from anti-gun groups, while at the same time groups that use firearms were wary of anything resembling a revival of the firearms registry. No new registry is proposed in the legislation.

“We are implementing all our platform promises, although there have been some adjustments based on consultations we’ve held,” Bardsley said.

The legislation also includes provisions to tighten the Authorization to Transport permits for handgun owners.