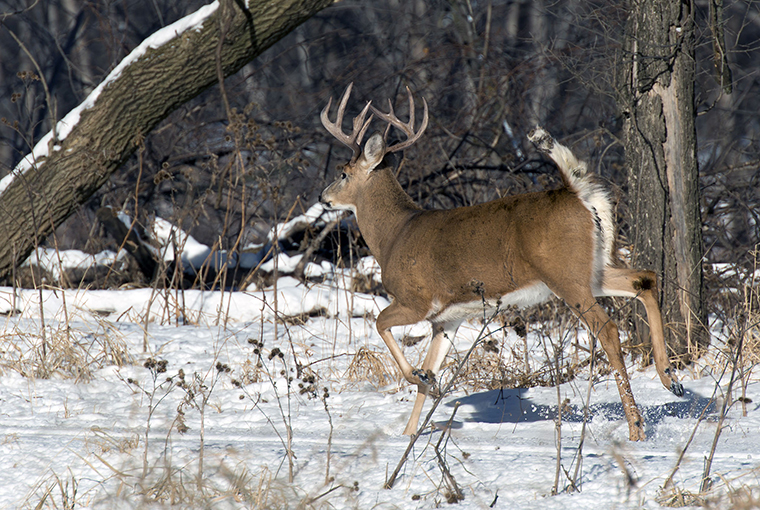 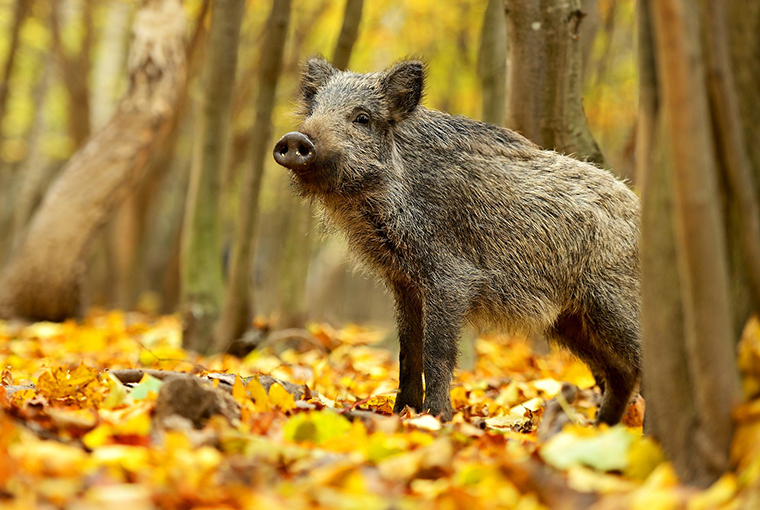 It became illegal to hunt wild pigs in Ontario as of Jan. 1, 2022 after a regulatory amendment under the Invasive Species Act of 2015. 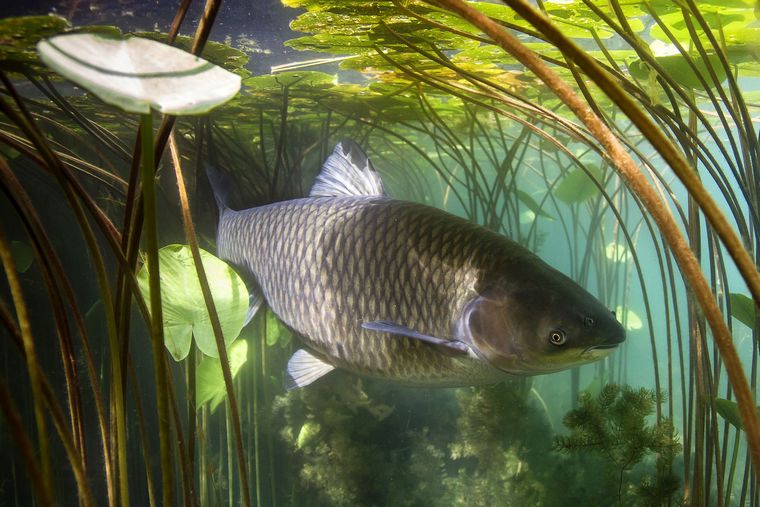 Used in some states for algae control in ponds, grass carp, a supposedly sterile species, have been in Lake Erie for more than 30 years. 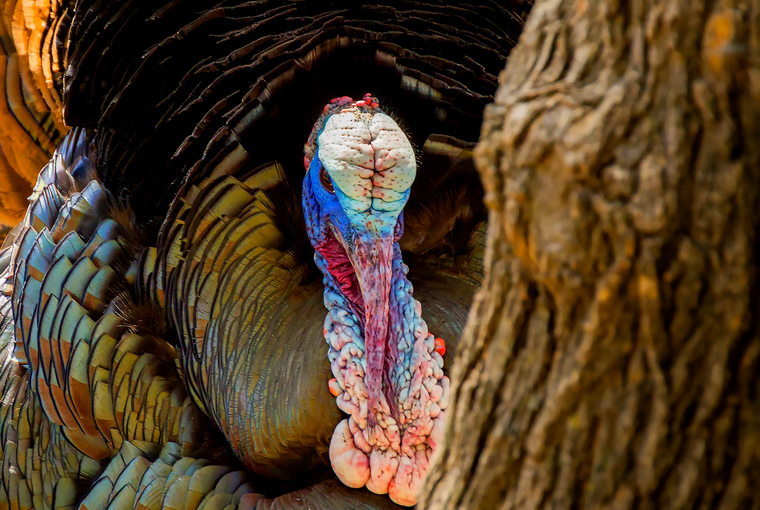 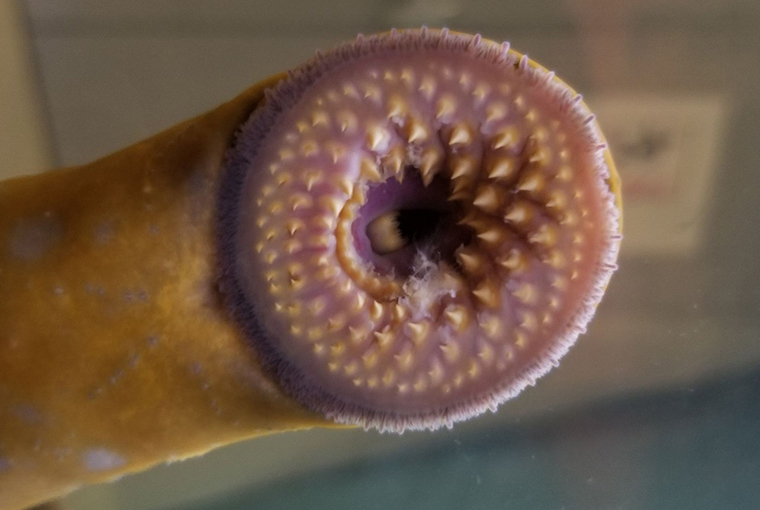 Nov. 8, 2021 was an ominous anniversary for the Great Lakes — it marked 100 years since the first capture of invasive sea lamprey 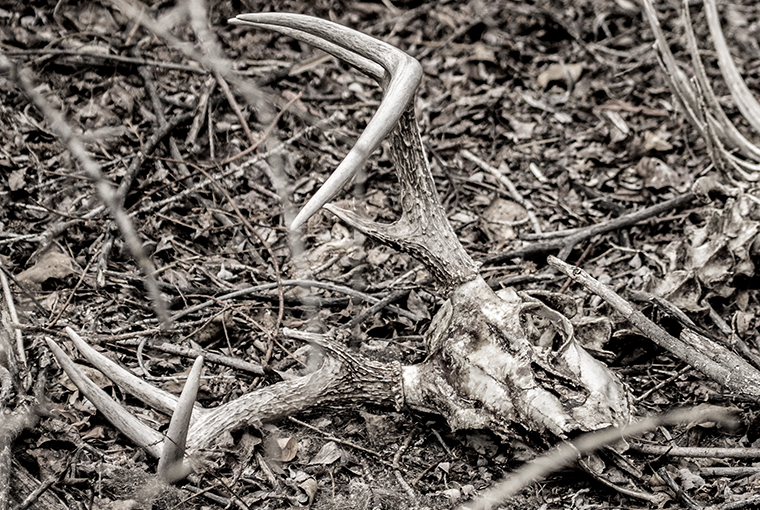 The discovery of a suffering male mule deer was confirmed on Nov. 1, 2021 as Manitoba’s first case of chronic wasting disease (CWD). 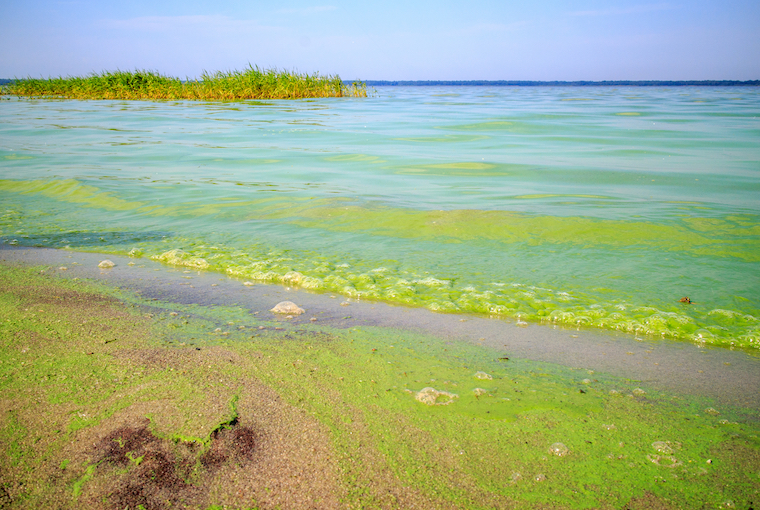 Blue-green algae is now in the Ontario waters of Lake Superior. 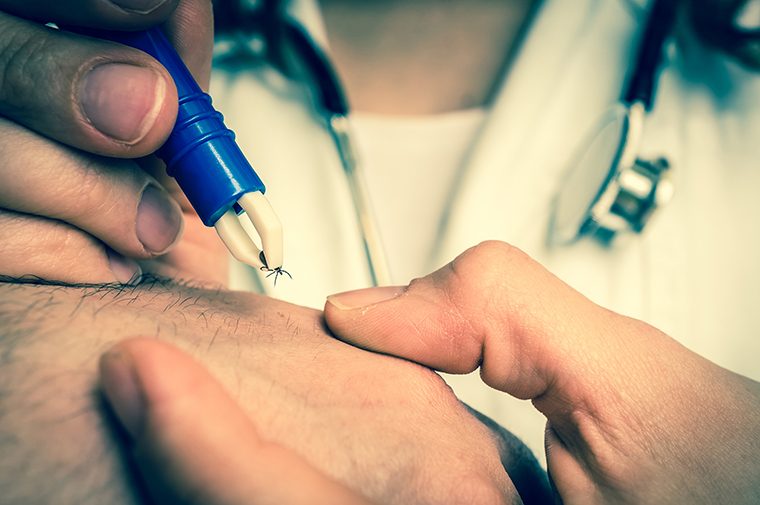 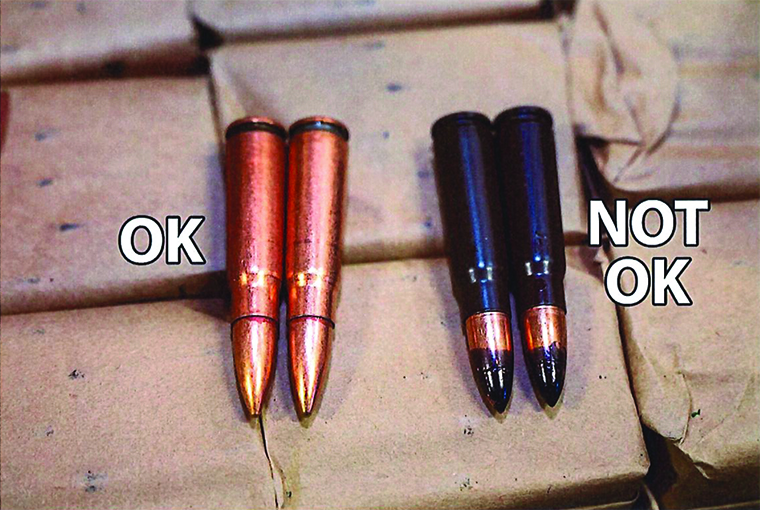