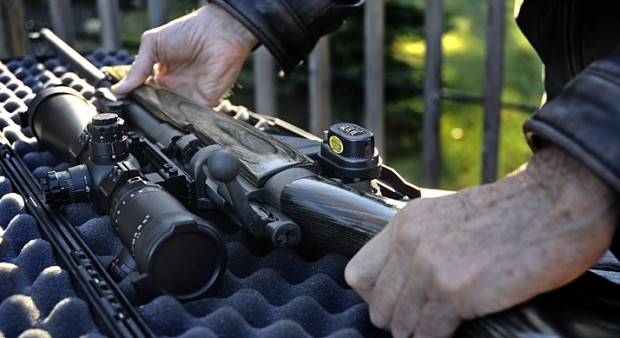 Steven Blaney, minister of public safety and emergency preparedness, tabled the Common Sense Firearms Act this morning in the House of Commons. The minister first announced the plans to bring this forth in the summer.

The intention of this act is to streamline the administration process and enhance public safety. The Common Sense Firearms Licensing Act includes the following items:

These changes, if passed, mean that those with a POL will be grandfathered to a PAL licence. For those with restricted licences, there will be less red tape around getting an authorization to transport (ATT). It is expected that the ATT will be printed on (or with) a restricted licence in the future.

“The merging of the POL and the PAL streamlines licensing and the proposed grace period means law-abiding firearms owners can renew their licenses without fearing criminal prosecution,” said Greg Farrant, OFAH manager of government affairs and policy. “The OFAH has long supported mandatory firearms training for all first time users, ensuring everyone who applies for a firearms licence has gone through a rigorous training and certification process.”