Turkey hunting can seem like a tiring battle of wits between man and Thanksgiving dinner — the latter with a brain no bigger than a cranberry. Over the years, however, I’ve learned some tricks to help coax that gobbler to the roasting pan. Here are a few.

1. Retreat and Calls
Sometimes it seems like that gobbler has its feet stuck in cement. Unwilling to close ground, but more than happy to oblige every call you make with a roaring gobble. One way to entice it in your direction is to retreat and call, then double back to where you were. Try and get 20 to 30 yards from your initial position before calling. It’ll know you’re on the move.

If you think you can pull it off, make a second series of calls even further off. Just make sure you have time to get back to your original position, or at least to a position that has cut down the distance from your last series of calls. Then it’s time to wait patiently.

This tactic is particularly effective when hunting with a partner. As a two-man technique you don’t run the risk of bumping the bird as you come back to your initial position, and also because the retreating caller can keep retreating and calling if the bird seems inclined to give chase. 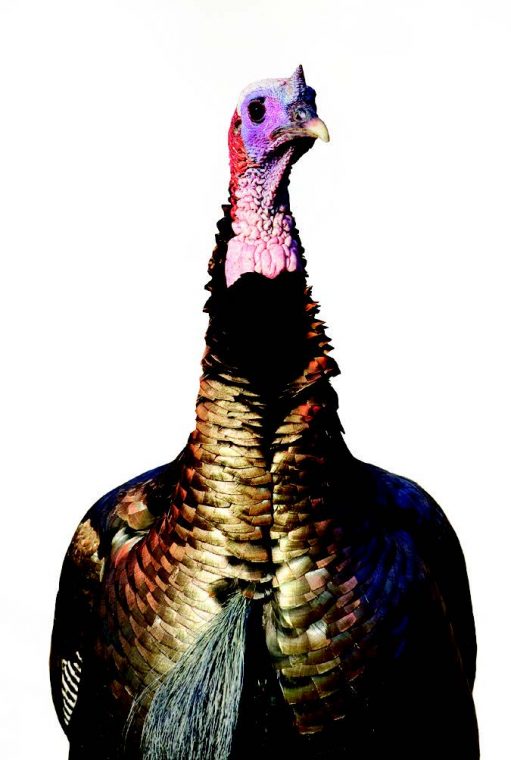 2. Pick a Fight
Imitating a pair of hens fighting can be a great way to seal the deal. With your partner, engage in some aggressive yelping and cutting. Throw a few fighting purrs into the mix; the temptation can often be too much for that wilful gobbler.

Should the bird you’re chasing be with a hen, this tactic may pique its curiosity and it’ll tow the tom right to you. It’s also an effective mid-morning trick, something I like to try after relocating.

3. Take It Away
Sometimes retreating and calling isn’t an option because the bird is just too close, or is visible. My last-ditch effort is to go crazy on the call and then shut up completely. This tactic primarily works in the bush, where the bird can’t see your set-up, and is rather effective without a decoy. It has pulled in some of the biggest birds I’ve shot.

When in conversation with an older male who knows the routine, the bird’s inclination will be to go into strut and wait for the hen to come to it. It really becomes a battle of wills when you lock horns with a mature tom (3 years plus). Patience in these scenarios is often the best thing.

Think of the calling as a dialogue, and not necessarily to that specific bird. If you simply enter into a back and forth conversation with a tom, it will expect the hen to come to it. If, however, your calling doesn’t seem specifically directed at the tom and then you hit it with the kitchen sink, it’s apt to come in out of curiosity or because it feels an intruder could be in the area.

After calling infrequently for 30 minutes or more, hit the tom with everything, and then go silent. It’ll often gobble its head off at your last ditch cacophony before going silent. When that happens, get ready. The next gobble might blow out your eardrums — then it’s your turn.

This article originally appeared in our May 2013 issue. Ontario OUT of DOORS is available in both print and digital formats. Subscribe today.