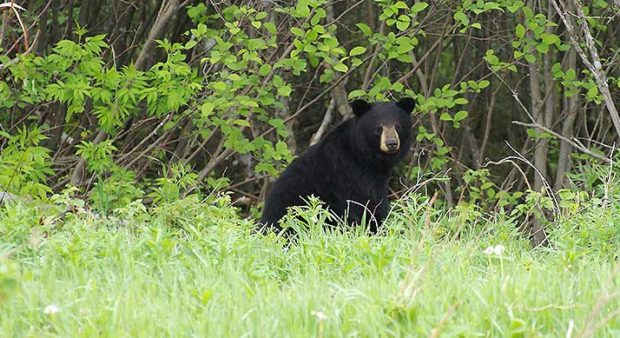 The Ontario Federation of Anglers and Hunters (OFAH) has been the province’s biggest proponent of reinstating the spring bear hunt and says the provincial government’s proposal for a limited bear hunt for 8 wildlife management units (WMU) in northern Ontario is a “positive start.”

“While this is not the restoration of a full spring hunt, it is a positive start,” said Angelo Lombardo, OFAH executive director. “What we have today is a heck of a lot more than we have had for the past 14 years.”

He added, “[We] look forward to working with the provincial government and local municipalities so that the full benefits of regulated hunting can be realized.”

The proposed hunt would take place from May 1 to June 15 in WMUs 13, 14, 29, 30, 36, 41 and 42, where high levels of problem bear activity have been reported. It would be open to Ontario residents only, would not allow the hunting of cubs or female bears with cubs, and would require municipalities in those areas to opt-in to the program.

The proposal will be subject to public comments on Ontario’s Environmental Registry.