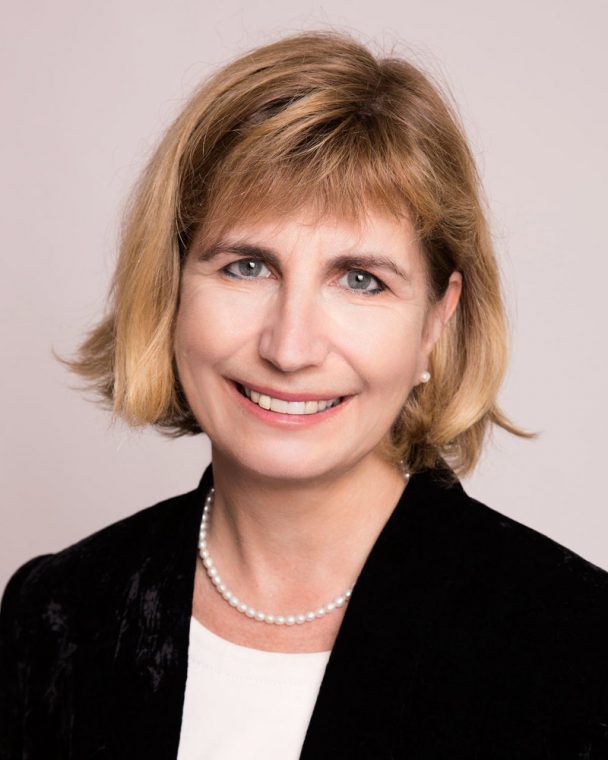 Photo from the Government of Ontario

The changes were part of a cabinet shuffle by the Wynne government that saw five new ministers.

Des Rosiers, in her brief time as an elected representative, has been a Parliamentary Assistant to the Minister of Energy, Minister of Intergovernmental Affairs, Minister of the Status of Women, Minister Responsible for Women’s Issues, and Minister of Housing.

She has an impressive resume outside of government too.

She is a well-known professor and constitutional law expert who was educated at the Université de Montreal and Harvard. She has a long list of honours and awards including the Order of Canada, Order of Ontario, the Medal of the Law Society of Canada, and Honorary Doctorates from the Law Society of Canada and Université catholique de Louvain, Belgium. Canadian Lawyer magazine also once named her one of the 25 most influential lawyers in Canada.