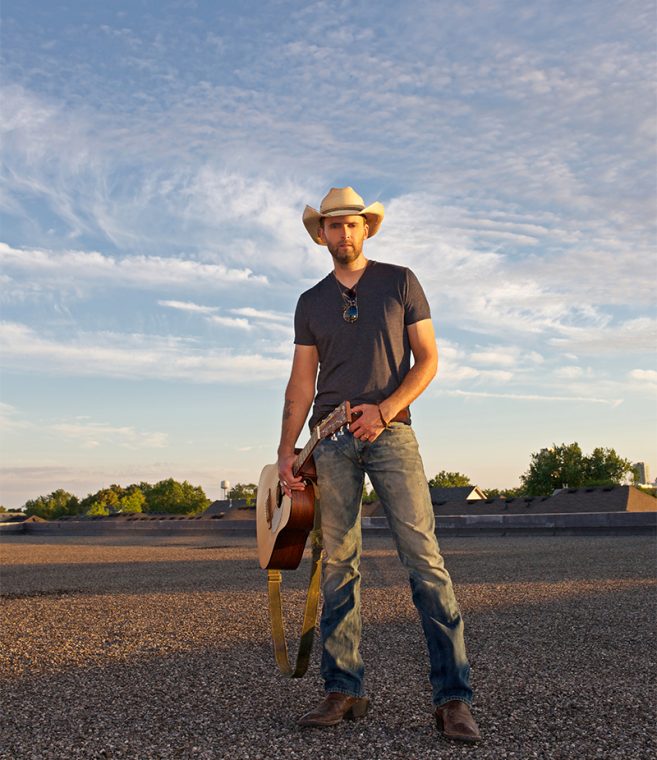 While some singer-songwriters shy away from their love of the outdoors, fishing and hunting are recurring themes in the music of Canadian country music star Dean Brody.

Brody grew up in Jaffray, a small town in southeastern British Columbia, before moving on to pursue a career in country music. He released his first recording in 2009 and six albums later, has won 16 Canadian Country Music Association awards, including the coveted fans’ choice award, as well as two Junos.

Brody recently took time from his busy schedule for an exclusive interview with Ontario OUT of DOORS. 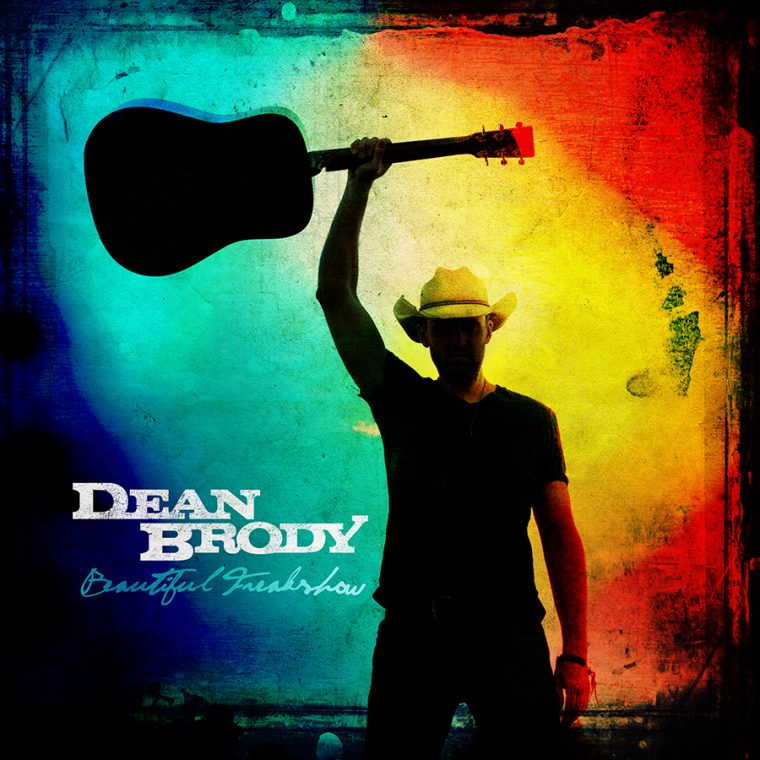 Brody: Hunting and fishing was a part of growing up. It’s kind of ironic, in a way. Country music has taken me away from the country way of life. I travel 100 days a year, including videos, press shoots, promo stuff, charity events.

When we grew up, we had one channel — CBC — and on some days it wouldn’t come in very strong. We lived in the country and you just learned to do stuff to keep yourself busy.

In the winter time, we played a lot of hockey on the ponds, messed around outside building forts, building fires, messing around the creek fishing, hiking.

We just found our own way to have fun, and that ultimately just leads you to love and appreciate nature, the wilderness, and the creatures out there. 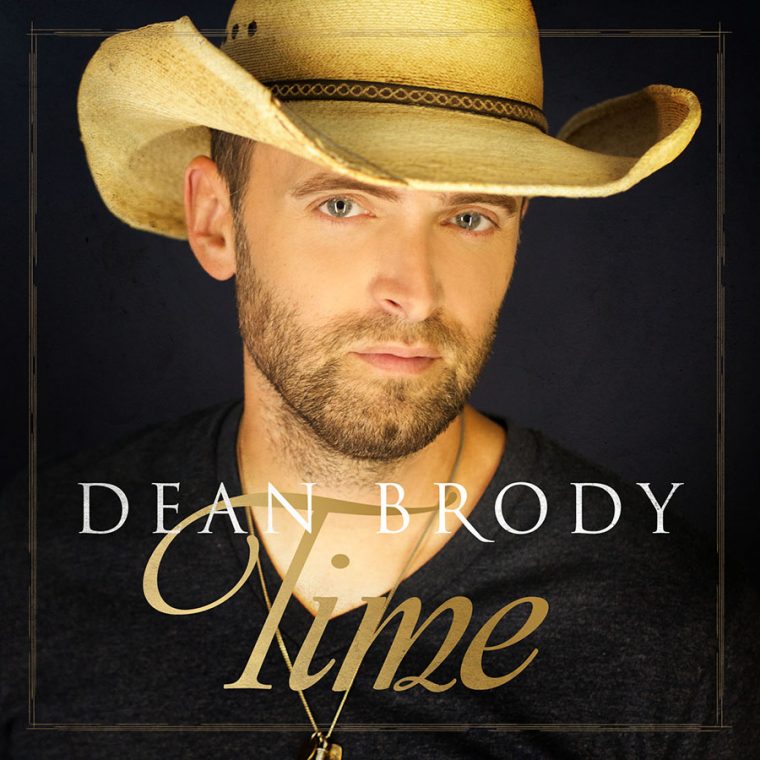 OOD: Can you tell me more about your experience with hunting?

Brody: It was just kind of a rite of passage growing up in the East Kootenays. At the school library they had the CORE (hunter safety) program where you learned the safety aspect of hunting and everything about it.

Everybody from the community, at a certain age, I think it was 12, was there learning how to hunt, hunting with their dads, their older brothers, or their uncles. That was a big part of my life for a few years.

OOD: Hunting or fishing, do you prefer one over the other?

Brody: I think fishing. I love just sitting in a river, tossing a line in, or out in a boat; there’s something really peaceful about it.
I don’t mind hunting if I’m out with my dad because I appreciate time in the woods with him.

OOD: What is your favourite fish species, and way to fish it?

Brody: Brown trout are beautiful and I love the rivers, but there’s something about visually seeing a fish and messing around with a lure, with a worm or whatever, and with bass. I love it.

The fish fight really well and you can see them coming up on your lure. Bass fishing is my favourite. It’s the first fishing I did when I was a kid.

OOD: Are you passing on your love of the outdoors to your children?

Brody: We’ve got a couple of bows in the house. My son loves shooting his bow. It’s a compound bow. My daughter isn’t strong enough for a compound bow yet, but she has her own little bow.

They’re actually both really good shooters. We’ve got our whole safety procedure for using our bows. I love getting them outdoors. My daughter, more than my son, has a real appreciation for being out on the water, in the woods and just has a love of nature.

OOD: Was that part of your inspiration for your hit song “8th Day”?

Brody: My sister was more of an inspiration for that.
She’s an avid hunter. She has three girls; they all hunt and wear camo. They’re definitely the definition of the girl we’re talking about in “8th Day”…. I think every girl has a side of her that’s the princess and wants to be treated special, and putting on make-up and stuff like that.

Then there’s another side of them that likes getting dirty, likes messing around, especially country girls. That’s why I write about this — to celebrate it.

OOD: Any plans for another song that includes hunting or fishing?

Brody: I haven’t. I guess “Mountain Man” was kind of like that — country boy and city girl. I think that’s a theme in a lot of my songs. It almost comes up like a side, a theme to add some colour. It would be fun and challenging to write a song about that (fishing).

Meghan Patrick at home in the woods

On the hook with country singer Terri Clark