A classic autumn ahead for hunters and anglers 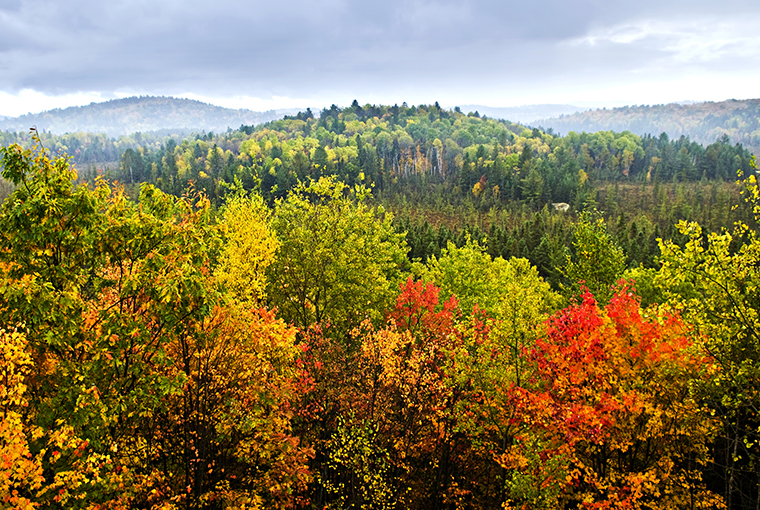 With summer having been so wet and September fluctuating from unseasonably cold to unseasonably hot, some anglers and hunters might be suspicious of what autumn has in store.

Well, there’s no reason to worry, if The Weather Network’s (TWN) long-term forecast is correct.

“We think this will be a classic fall,” said TWN Meteorologist Doug Gillman. “This autumn ought to bring near-normal conditions.”

Gillman said while it is true that autumn is a transitional season that always holds some dramatic swings, for the most part, this will be the kind of autumn most of us are used to.

He said the big story right now is the summer-like conditions in September. “It was fairly cold during the first week, but this month quickly brought us the summer we never had.”

He said indicators suggest this will continue until the end of the month.

October, the heart of autumn, will have a cool start but continue on the mild side of what is normal for the month. It will basically be a typical autumn, he said.

“Even so, the cool weather might feel like a shock after the heat of September,” he added.

Gillman predicted that while October will be a little wetter than September, it will be a “great month” for outdoors enthusiasts – a little cooler than last October, but quite pleasant.

“It will offer great conditions for leaf viewing and other outdoors activities,” he said.

Similarly, November will be typical, according the TWN forecast.

“We’ll see some snow and more active weather patterns typical of November. It will be just what we expect from that month.” Last November was milder than average in most parts of Ontario.

As for winter, Gillham says, “There will be some resemblance to last winter for most of Canada. We don’t expect it to be excessively cold but we should receive normal snowfalls.”

Get the latest hunting and fishing news right to your inbox with our free newsletter.