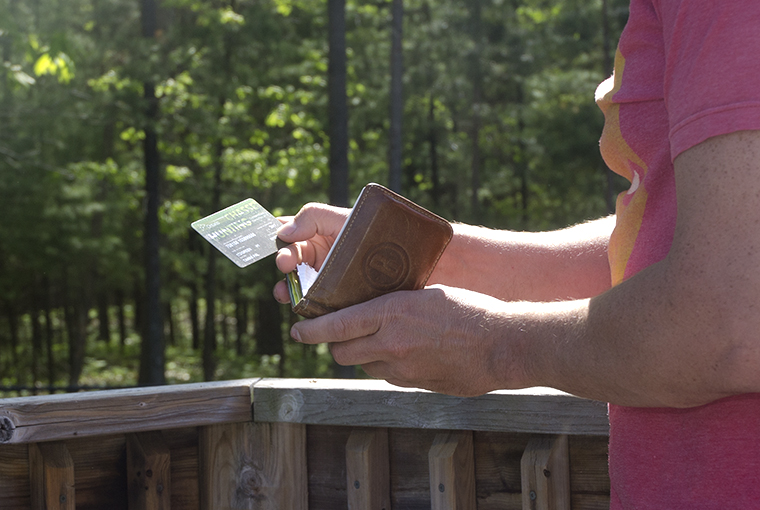 Sweeping changes proposed by the Ministry of Natural Resources and Forestry (MNRF) to the province’s hunting and fishing licensing regulations in support of a new licensing system will be proceeding.

The MNRF posted a Regulation Decision Notice on Dec. 19 confirming they would be proceeding with the proposed amendments. The notice includes some timelines for the changes.

Hunting changes will take a bit longer to come into effect, “Amendments to Ontario Regulation 665/98 (Hunting) were implemented by O. Reg. 544/17 and will become effective on January 1, 2019.”

See the original article below for more information on the proposed changes and click here to read the full decision notice.

The MNRF is currently developing a new hunting and fishing licensing system for the province. Numerous changes are being considered which the MNRF proposal states will “modernize licensing products and approaches, improve client services, and ultimately support sustainable fish and wildlife management.”

If accepted in its current state, the proposal will mean sweeping changes to many areas of the current system, including the Outdoors Card, licensing, game seals, hunter-harvest reporting, and the Hunter Apprenticeship Program. Streamlining hunter accreditation and other enhancements to hunting and fishing licensing are also on the table.

Hunters across the province would see the elimination of multiple Outdoors Cards (e.g. H1, H2) in favour of a single version. And, a single licence document would be introduced that would list all the holder’s valid hunting and fishing licences. The licence could be printed at home or delivered via email for storing in digital format.

Mandatory reporting of all hunting activity and harvest for black bear, moose, elk, white-tailed deer, wild turkey, and wolf/coyote (where seals are required) is proposed, using a phased-in approach. Reporting by mail would be eliminated in favour of reporting via phone, online and possibly, an app.

Game seals would be replaced with “tags” which users would be able to purchase online and print at home, or obtain from a licence issuer. Hunters would still be required to carry their tag and complete it at the time of harvest, but would only need to attach it to the harvested animal if they were no longer accompanying it.

Apprentice hunters would be required to obtain an Outdoors Card, which would replace the current Hunter Apprenticeship Card. This change would pave the way for apprentices to purchase their own hunting licences and tags, but not to participate in a draw. Alternatively, they could continue to hunt under their mentor’s licence and bag limit. Under either scenario, apprentices will continue to be required to be under the immediate and direct supervision of their mentor and share a single firearm.

Implementation of the proposed system is anticipated for late 2018/early 2019.

The full proposal is posted on the EBR, Registry Number 013-0487, and is available for public review and comment for a 60-day period, until July 28, 2017. Click here to review the proposal and submit your comments.

Stay in the know as this proposal moves forward here.