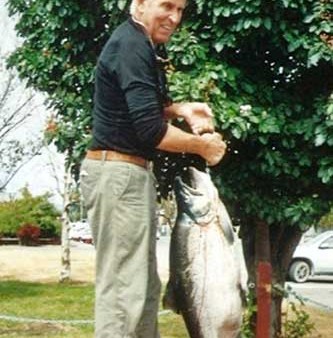 A New Zealand brown trout was declared the new world record on July 26.

Otwin Kandolf’s brown trout, which was caught in March, tipped the scales at an amazing 42 pounds, 1 ounce. Caught with a single-hooked silver spoon, the fish was 36 inches long and over 30 inches in girth.

It was hooked in Ohau Canal on New Zealand’s South Island.

The International Game Fish Association declared it the new all-tackle world record. The monster brown trout replaces Roger Hellen’s and Tom Healey’s as the world’s biggest in the all-tackle category. Hellen’s Lake Michigan giant weighed 41 pounds, 8 ounces and was caught in 2010. Healey’s 41 pound, 7 ounce fish was caught in the Manastee River in Michigan in 2009.