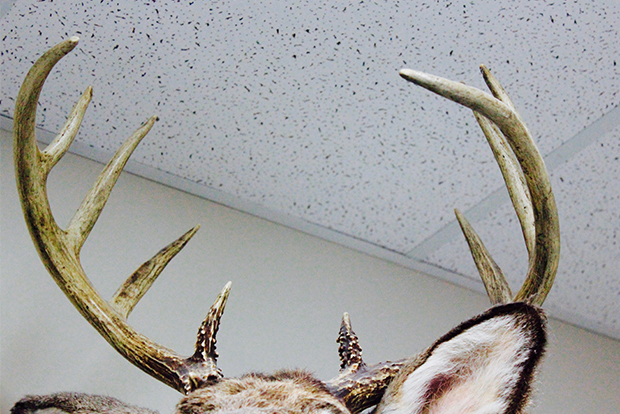 Antlers, valued at $1.5 million, that were stolen from Advanced Taxidermy in Caledon have been recovered and charges have been laid.

Sixty-nine sets of moose, elk and stag antlers along with a pick-up truck and a second trailer loaded with two ATVs were stolen on August 12. Owner Shawn Galea said he and co-owner James McGregor had loaded the trailer with the antlers so they could be taken to a facility to prepare them for the next phase of the taxidermy process.

Get more information on the theft here.

Galea said the antlers were recovered, “within days of being taken. Our security measures helped find the products almost immediately. I’m really happy we made the investment in the security we had in place.”

He said they did not disclose the recovery to media at that time because an investigation was still under way. 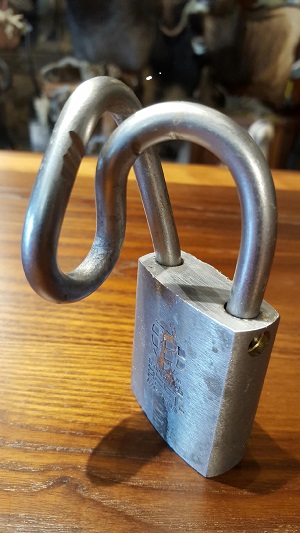 He added that it is not their normal practice to leave so many antlers stored outside the facility but noted security measures included on-site cameras, leaving the trailer locked to the truck, backing the trailer up against the building, and locking and securing trailers and vehicles. He also said local police were notified that the trailer was loaded with valuable cargo.

Galea said he learned about the arrests on October 5. He is grateful to citizens in the community of Caledon for providing helpful tips and to the OPP investigators that followed up on them.

He said some have questioned the value of the antlers and explained, “When we value these antlers, the value includes the hunt in terms of what the hunter paid and all the costs included to harvest the animal.”

He went on to explain that some antlers came from game preserves where specific prices were associated with trophy animals as part of the hunt fee.

“Some of those fees are quite expensive,” he added.

Galea said this was the first incident of theft Advanced Taxidermy has experienced in 35 years of operation.