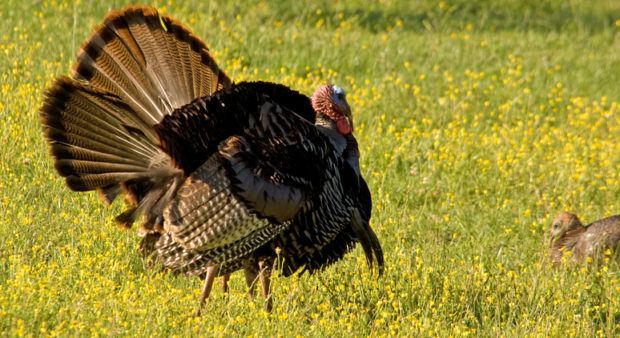 Some wildlife management units (WMUs) in Northern Ontario may be getting a spring wild turkey hunt, beginning this April.

Patrick Hubert, avian biologist with the Ministry of Natural Resources, said a formal decision is pending, and the MNR anticipates that everything will be in place this spring. “The majority [of people commenting on the registry] were in favour.”

The decision might not be made in time to make it into the 2014 Hunting Regulations but Hubert said if the hunt is a go, it will be communicated to the Ontario Federation of Anglers and Hunters, local MNR branches and other clubs.

A fall hunt in WMU 59 in Pembroke District was also included in the proposal.