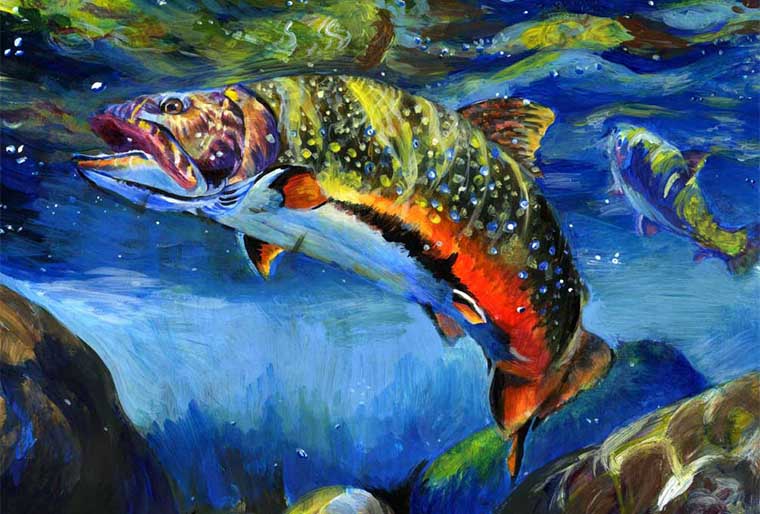 If the artwork in the 14th Annual Kids’ Fish Art Contest is any indication, the future of wildlife art in Ontario is in good hands.

This year’s focus fish were brook trout and sturgeon and the top three winners selected from more than 400 entries were announced at the Toronto Sportsmen’s Show in mid-March. 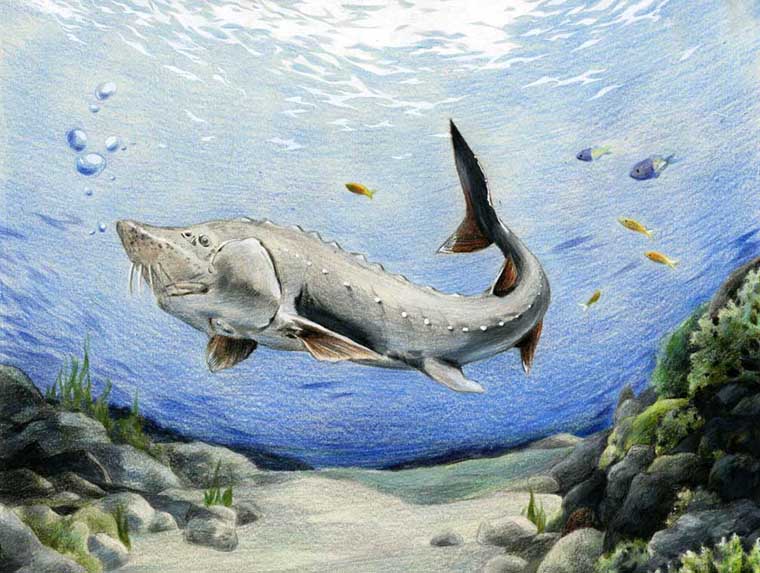 Grace Qian of Etobicoke won the grand prize and the Grade 7 to 9 category. She was awarded a three-day fishing excursion from Chaudière Lodge, as well as a day on the water with Italo Labignan, classroom art supplies from Staedtler-Mars, and fishing gear from Lucky Strike Bait Works. 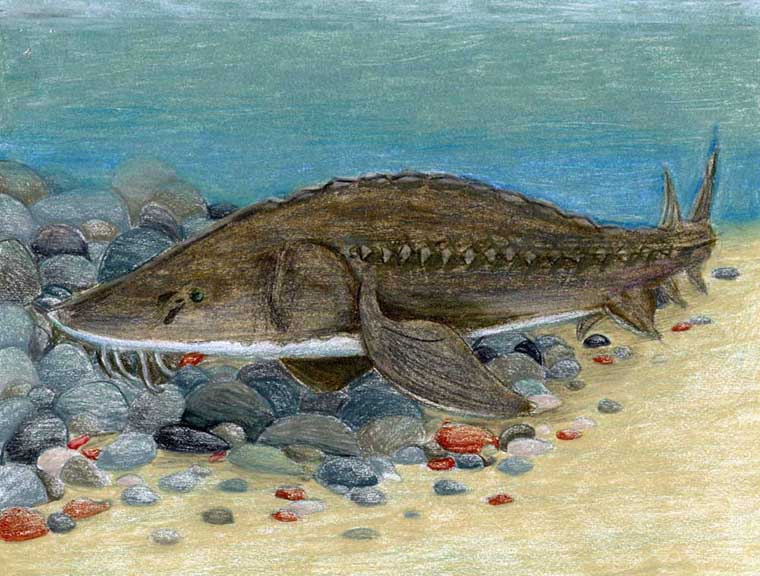 Una Li of Toronto placed first in the Grade 10 to 12 category and Katherine Ye of Markham won the Grade 4 to 6 contest. Both won Lucky Strike fishing gear and Staedtler-Mars classroom art supplies.

The artwork was judged on quality and artistic interpretation by MNRF judges. The winning designs will advance to an international competition.

These free licences can be obtained at Learn to Fish sessions in selected provincial parks or by contacting the MNRF while supplies last.

Next year’s contest, which begins Oct. 2, 2017, will focus on bluegill and muskellunge.

For more details on the contest, visit www.ontario.ca/page/kids-fish-art-contest.