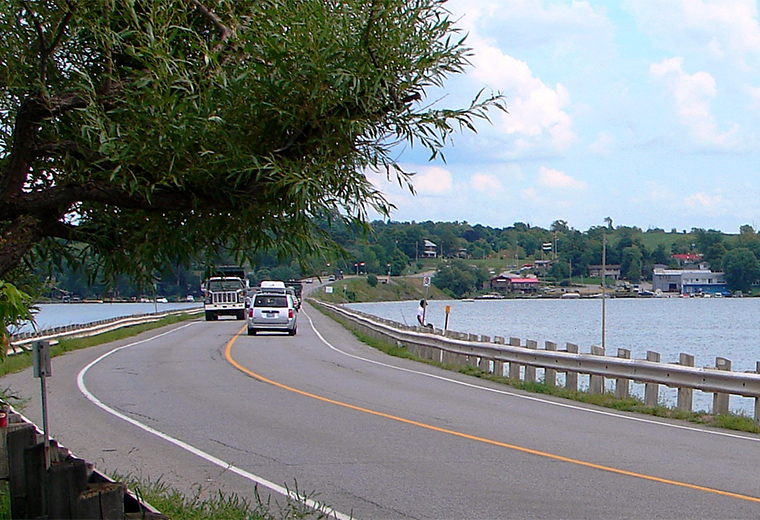 At a County of Peterborough, County Council meeting on March 21, issues with the enforcement of a previously approved no-trespassing bylaw for the James A. Gifford causeway were shared. A written report from the meeting submitted by Chris Bradley, director of public works for the County, noted that during consultation with a local solicitor it was discovered that “municipal by-law enforcement officers (MLEO) do not have the authority under the Municipal Act or any other legislation to compel people to identify themselves verbally or to provide the MLEO with identification… an MLEO cannot issue a ticket to an unidentified person and therefore the by-law could not be enforced.”

Local news media is reporting that a plan was approved at the meeting, with the exception of a no-trespassing by-law. The plan includes increased clean ups of the causeway by County staff, improved signage, and occasional patrols by a security firm to “direct anglers to the appropriate areas for safe recreation.”

A decision made by Peterborough County Council will have ramifications for anglers in the area. In a County Council meeting on Dec. 6 the council approved a No-Trespassing Bylaw for the James A. Gifford causeway, which connects Ennismore and Bridgenorth.

According to a release from Peterborough County the bylaw will cover “the areas exterior to and the full lengths of guardrails of the James A. Gifford Causeway.” This will block anglers from fishing the popular shorelines on Chemong Lake beyond the guardrails. 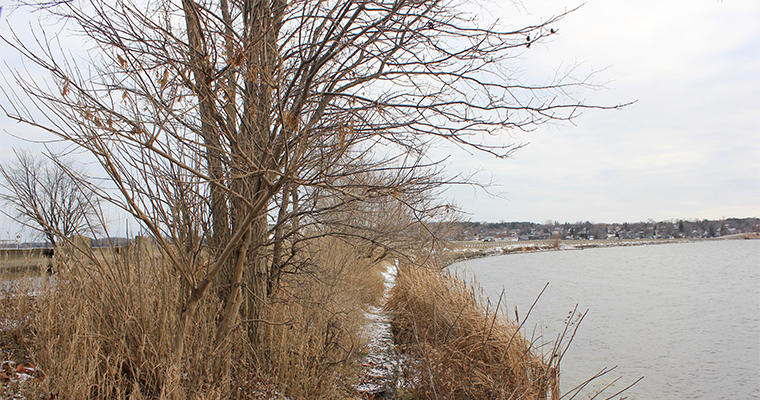 It is believed that the bylaw will not apply to the Rotary Park area on the west side of the causeway or to the parking and boat launch area across the street from the park.

As part of the bylaw, a submission has been made to the Ministry of the Attorney General to approve set fine amounts. A private security company will also be contracted to enforce the bylaw.

Peterborough County says the recommendations were brought forward to address litter complaints on the causeway. Litter collection will be increased to three times per week from May to October.

Read about more restrictions for anglers on the Ganaraska River here.