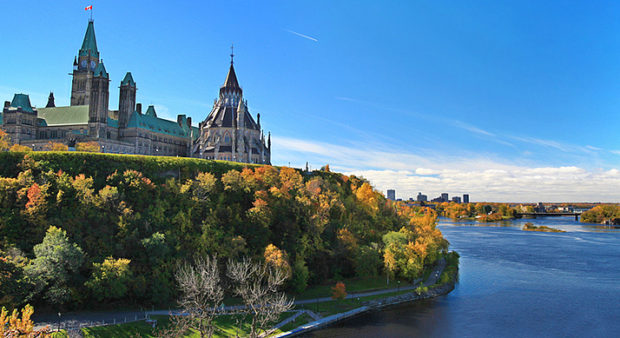 The federal government launched the National Conservation Plan (NCP) today, a plan that commits $252 million to conservation across the country.

During the press conference held in Federicton, Prime Minister Stephen Harper said, “The National Conservation Plan will help ensure the sustainability of our nation’s greatest resources, contribute to our country’s long-term prosperity and further position Canada as a world leader in conservation.”

With this plan in place, opportunities for anglers and hunters, environmental interest groups, landowners, and community groups to participate in efforts that help conserve land and water, restore Canadian ecosystems and better connect Canadians to nature will be expanded.

Executive Director of the Ontario Federation of Anglers and Hunters (OFAH) Angelo Lombardo said, “The OFAH was pleased to have input in the development of the National Conservation Plan and applauds the Federal Government for a robust commitment to enhancing conservation efforts across Canada,”

The NCP was a commitment made in the 2013 Speech from the Throne.

Caribou to be relocated by helicopter
Tags: Conservation, news