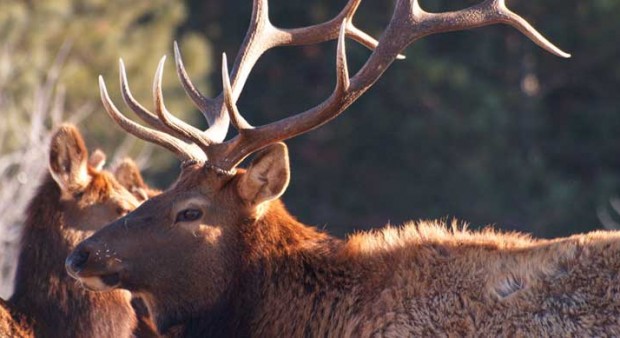 For the third consecutive year, draw numbers for the Ontario elk hunt have declined.

The most popular Harvest Area (HA) continues to be HA 5, with 911 applicants, followed closely by HA 2, with 816. Harvest Area 6 was next, with 365 hunters applying.

Fairly consistent with past years, no elk were shot in the remaining 5 HAs. The total elk harvest of 23 was the same as in 2012, compared with 20 in 2011. In each year since the hunt began, 70 tags have been offered with variations of bull and cow numbers. The Algonquins of Ontario elk harvest numbers were not available at press time.