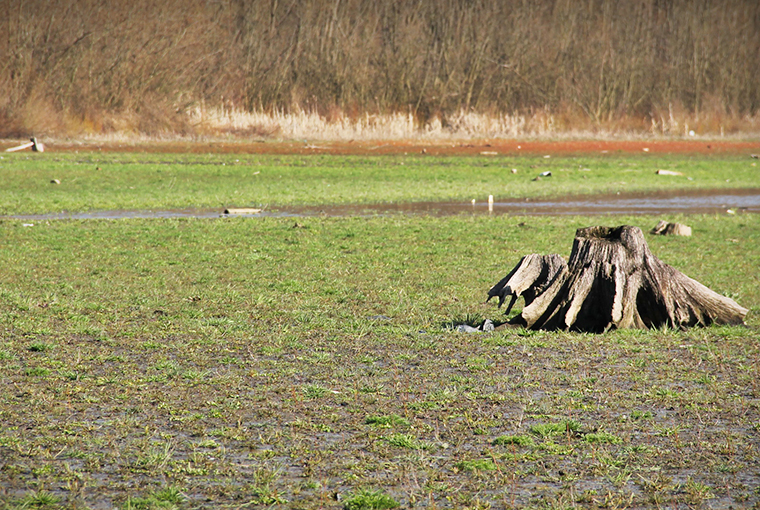 From May until as recently as last week, conservation authorities across southern and eastern Ontario had been issuing drought alerts. Toronto’s Pearson International Airport recorded its second driest year, as did the Peterborough region.

The Weather Network has been reporting abnormally dry to moderate drought conditions for most of Ontario since late spring and predicts that the fall will be drier than normal, with summer-like conditions. Farmers had a tough growing season this year, but they aren’t the only ones feeling the burn. Dry conditions can have both favourable and adverse impacts on wildlife — particularly ducks.

“If a duck had ducklings, she likely lost her brood [due to predation and lack of coverage]. But next year, we may have a bumper year of local production,” says David McLachlin, a Ducks Unlimited Canada biologist about the drought-like conditions over the last few months.

Matt DeMille, manager of fish and wildlife services with the Ontario Federation of Anglers and Hunters, agrees. “Water levels may alter staging or feeding areas for migratory birds…This can strongly influence the accessibility of hunting areas, the tactics used and potentially overall hunter success. Traditional hunting areas may not be optimal or even effective at all, for example: exposed duck blinds.”

Duck season might not be as promising in the southern district due to the reduced number of local birds, but DeMille says that the waterfowl surveys suggests the fall flights will not be significantly hampered by the dry summer conditions experienced in parts of Ontario.

Unlike ducks, geese aren’t as affected by dry conditions. According to the U.S. fish & wildlife waterfowl populations status report for 2016, which was released on August 10, goose populations in southern Canada remain above management objective levels, despite efforts aimed to reduce abundance.

“Geese do very well, whether there’s a drought year or not,” explains McLachlin. “Their young hatch in May and geese are pretty adept at moving themselves around areas. I wouldn’t anticipate anything too negative this year…[or] a lack of field hunting opportunities.” 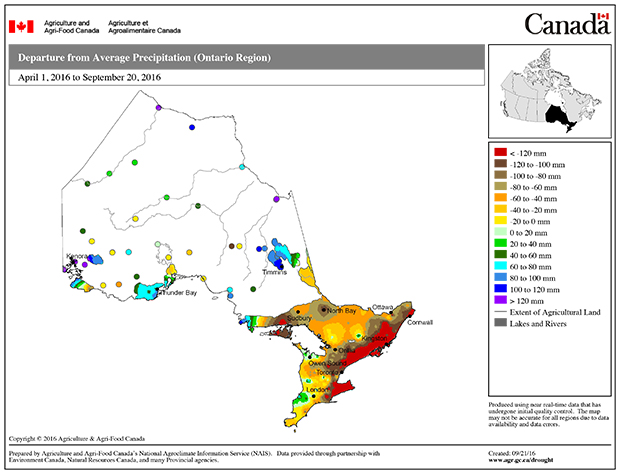