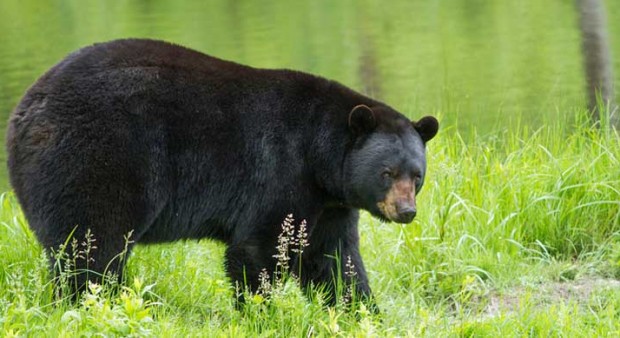 Earlier this week, the New Brunswick government announced that its fall black bear season will be extended by 2 weeks and hunters will be able to get a second licence once they have made their first harvest.

The second licence can be bought by provincial residents immediately after they harvest their first bear of the season, and will be valid for the rest of the season for that calendar year. The province estimates 10% to 15% of hunters will be willing to buy a second licence.

Non-residents can purchase a second licence, depending on availability, directly from an outfitter or guide with an allocation of non-resident licences, or from the Natural Resources Department.

The fall bear hunting season in New Brunswick runs from Sept. 1 until the first Saturday in November. The last full week of September will be restricted to bowhunting, which coincides with the new 5-day moose season.

The province says the black bear season contributes between $4 million and $5 million annually to the provincial economy.

– With files from Canadian Press