Whether you hunt turkey in the spring or fall let Ontario OUT of DOORS help you fill your tags with expert tips and tricks. 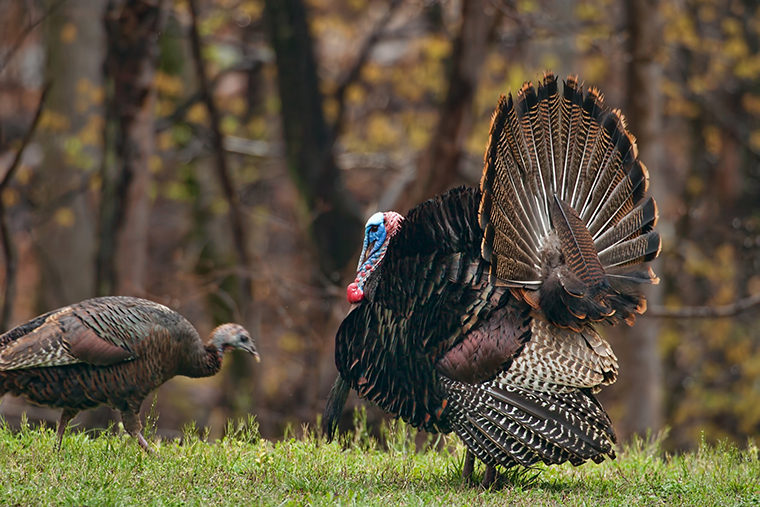 Are pressured turkeys smarter than others?

Are pressured turkeys smarter than others? A study out of the University of Georgia determined that hunters have an effect on turkey behaviour. 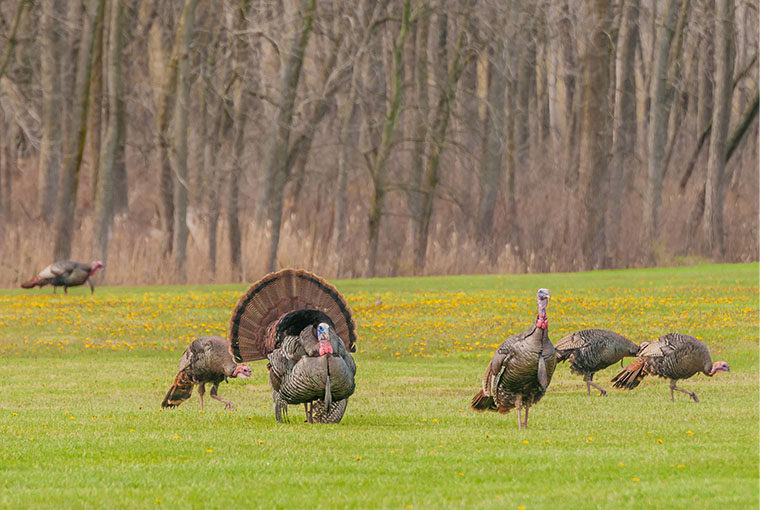 Whether or not turkey season is around the corner it's always a good time to brush up on your knowledge. So step up and let's see how prepared you are for the coming season. 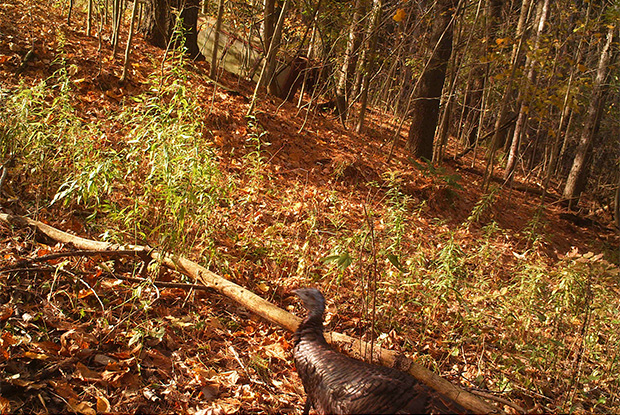 Hunting turkeys in the fall is a different game... Trail cameras can be part of the solution... 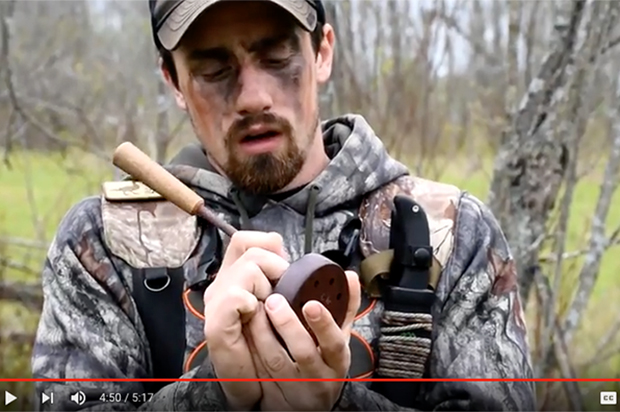 We were set up by 5:05 a.m. Brandon barely finished his first strike on the slate call when the tom sounded off, loudly, not even 60-yards away. 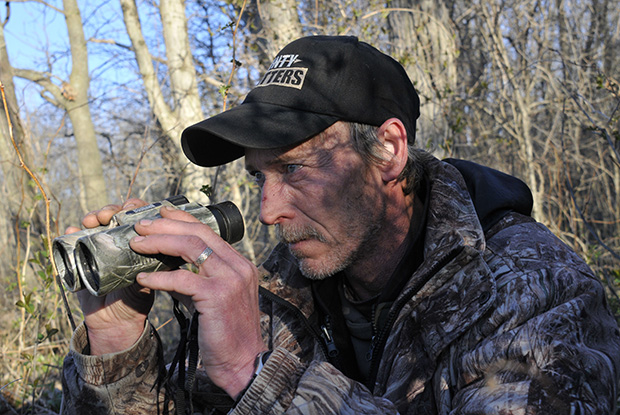 Frank Dunlop of County Outfitters has five turkeys in the OFAH Wild Turkey Registry. I hope to tap into his expertise and harvest a real limb hanger... 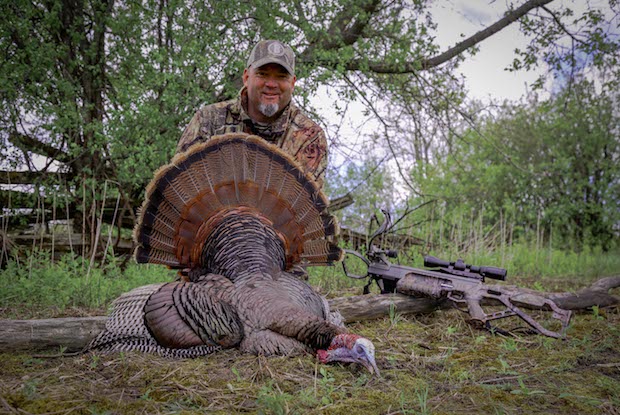 Finding yourself a nice comfy spot at the base of a tree is one way to hunt for turkeys. This year I’ve decided to mix it up and perch myself in a tree. 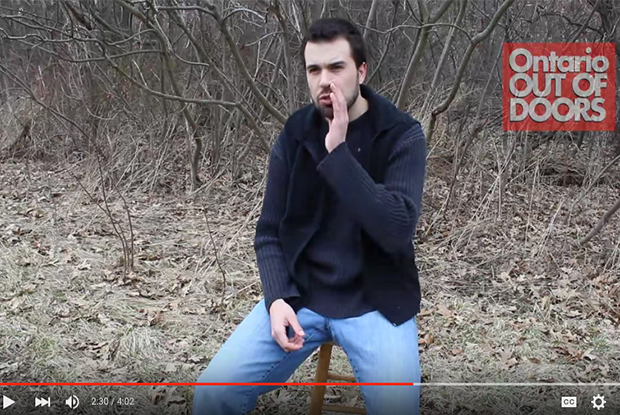 Turkey hunting can seem like a tiring battle of wits between man and Thanksgiving dinner — over the years, however, I’ve learned a few tricks to help coax that gobbler 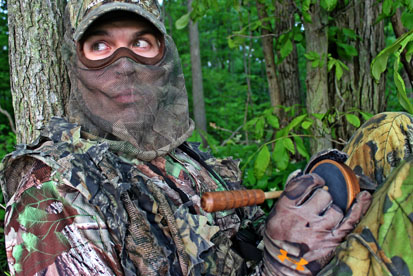 Tips for hunting a late spring 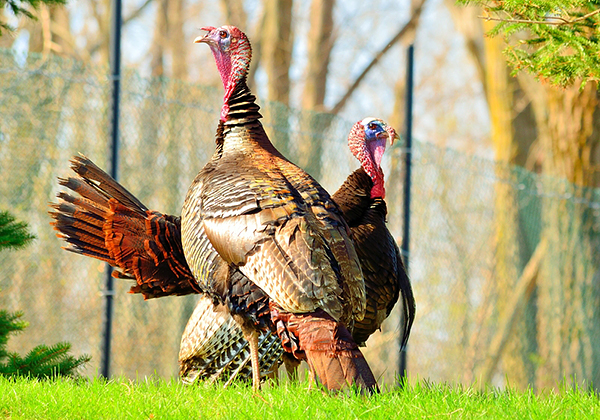 What to consider when taking a jake