Upland
From grouse to woodcock to pheasant, take your upland hunting game to the next level with Ontario OUT of DOORS’ expert advice. 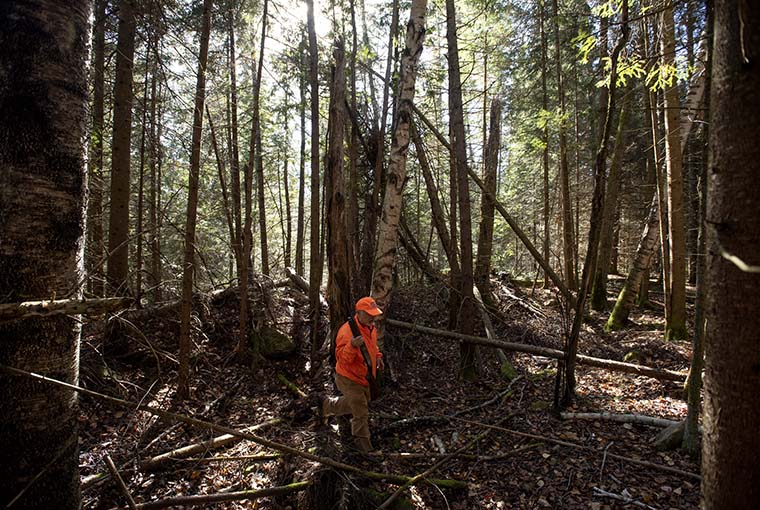 Hunting grouse in all the right places

As in any good grouse cover, pay particular attention to those little openings...find those and you’ll often bump a bird. 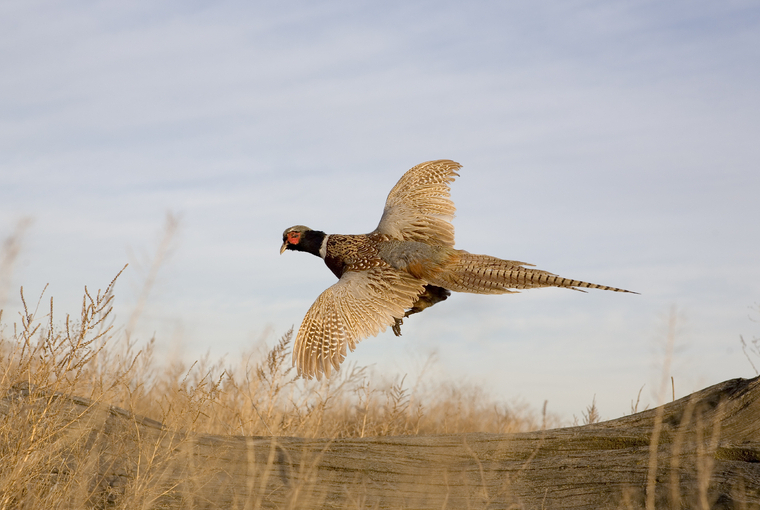 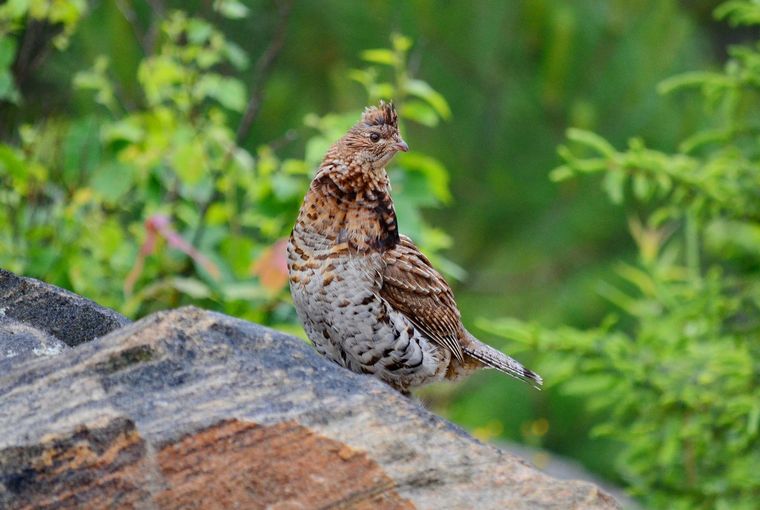 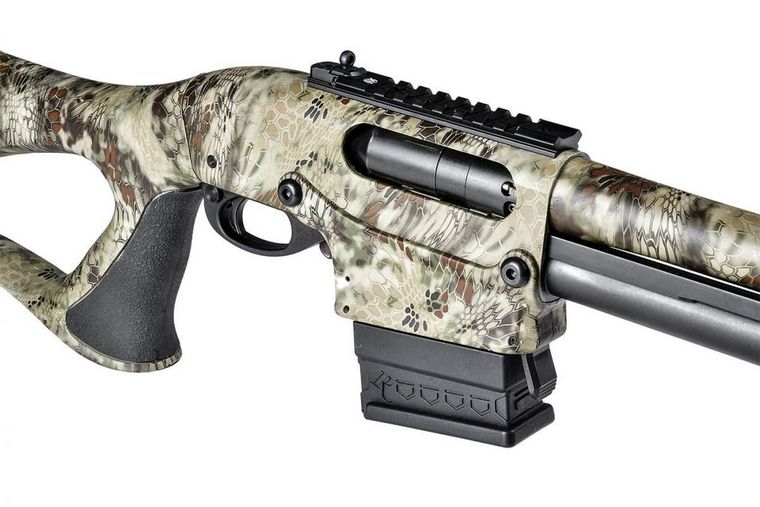 Ask a CO: Are detachable magazines allowed when shotgun hunting?

Ask a CO takes Ontario OUT of DOORS readers’ questions and utilizes the knowledge of Conservation Officers to find the answers. 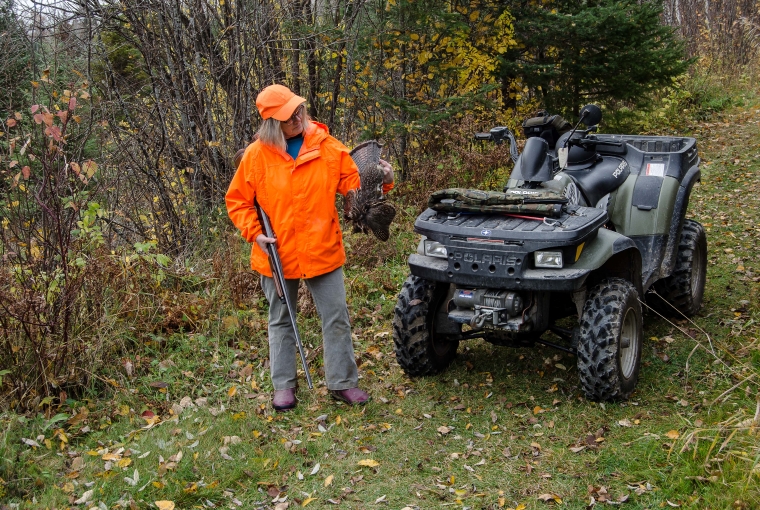 No matter what you think of the northern approach, If you want to harvest birds, you need to cover ground until you find them. 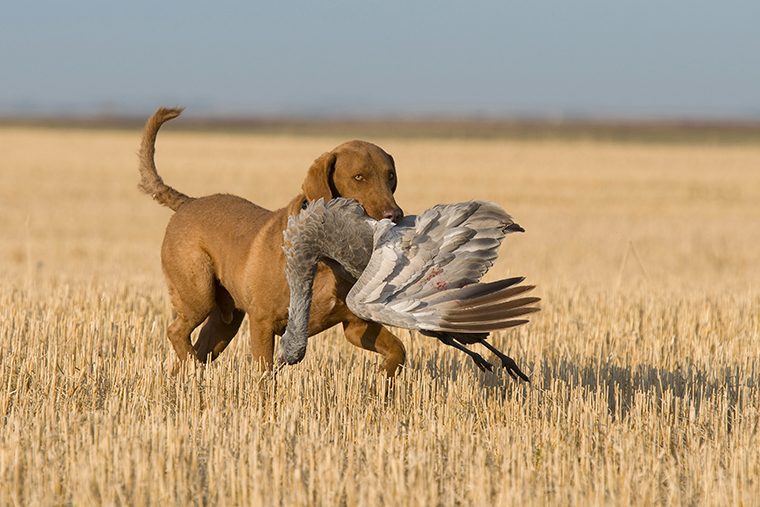 Ontario will not open a sandhill crane hunt, but there will be a federal study to determine ways to mitigate the agricultural damage they do. 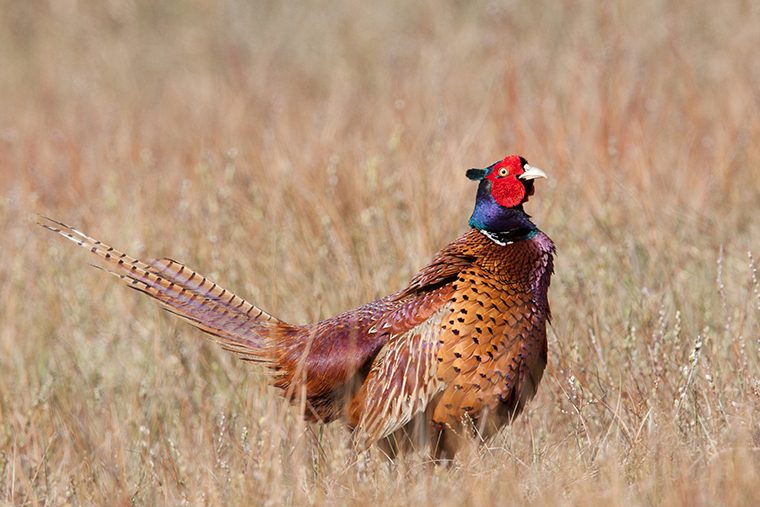 It will be business as usual for the pheasant hunts at Pelee Island this fall, after some local debate about whether or not the hunt is still viable. 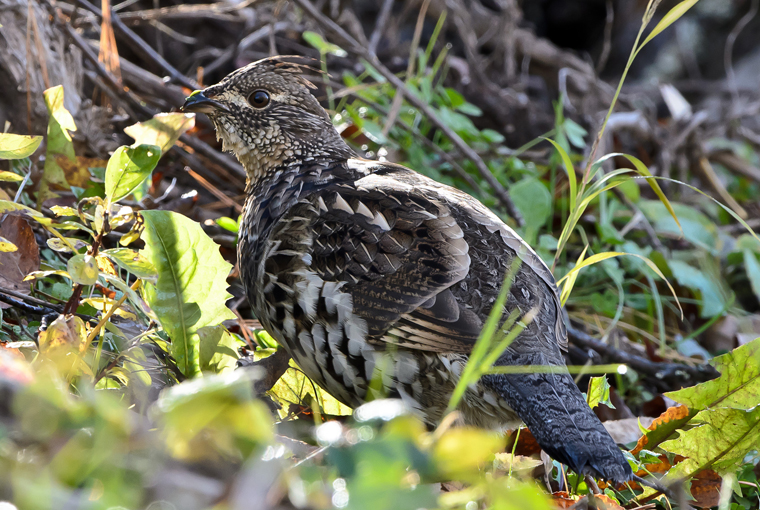 Setting up for better upland shots

For most upland grouse hunters, an ideal day afield would include many flushes — the more, the merrier, in fact. I don’t see it exactly that way. 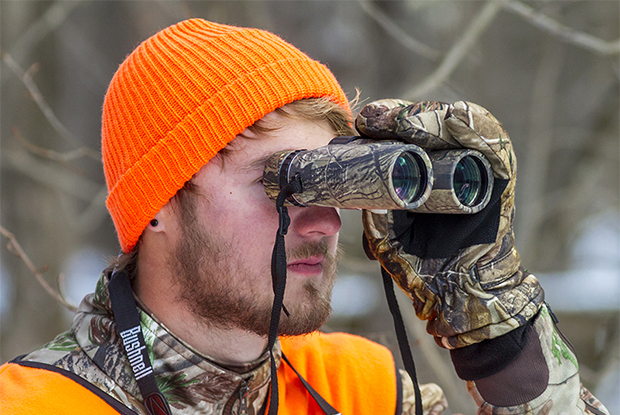