From must–have tackle to safe release, Ontario OUT of DOORS experts share their muskie knowledge. 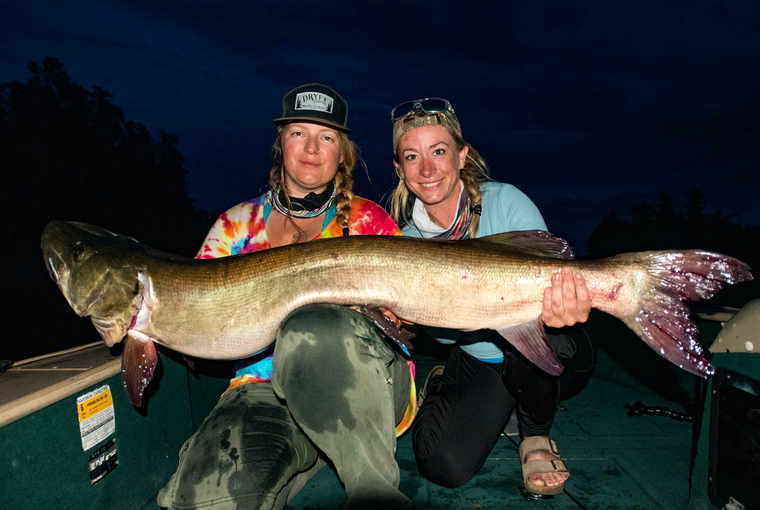 After watching my angling partners cast before making my own, I glanced down at my bucktail in time to catch a flash of white. The fish missed, but just as I planned to do a figure-8, it swiped again. This time, I wasn’t asleep at the wheel. 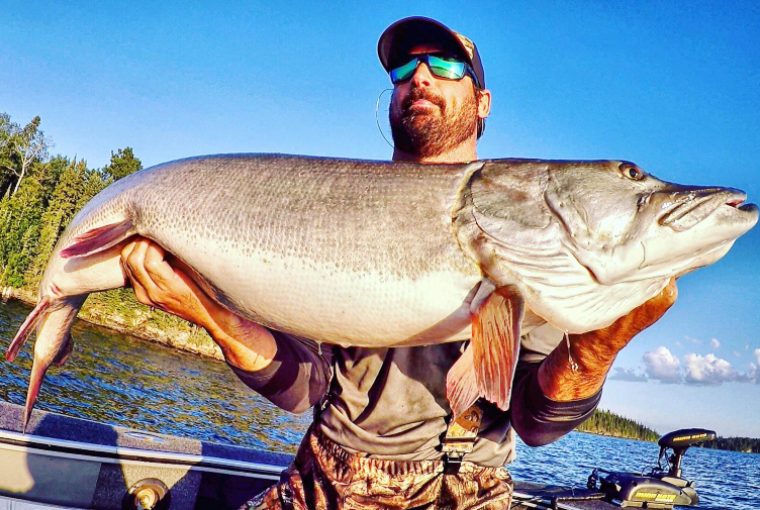 During every muskie season, there's a period when it's no longer summer but it’s not really quite fall, either. 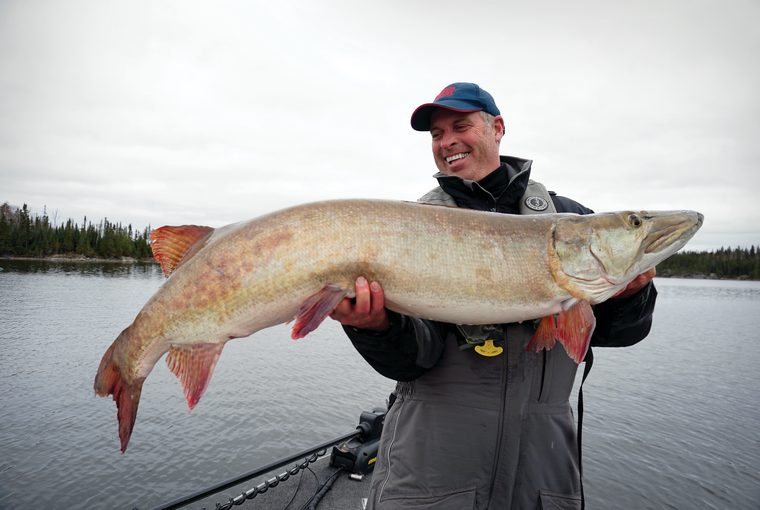 The strange attraction and appeal of muskie fishing is difficult to explain to a normal person. A large part of that is catching huge fish. 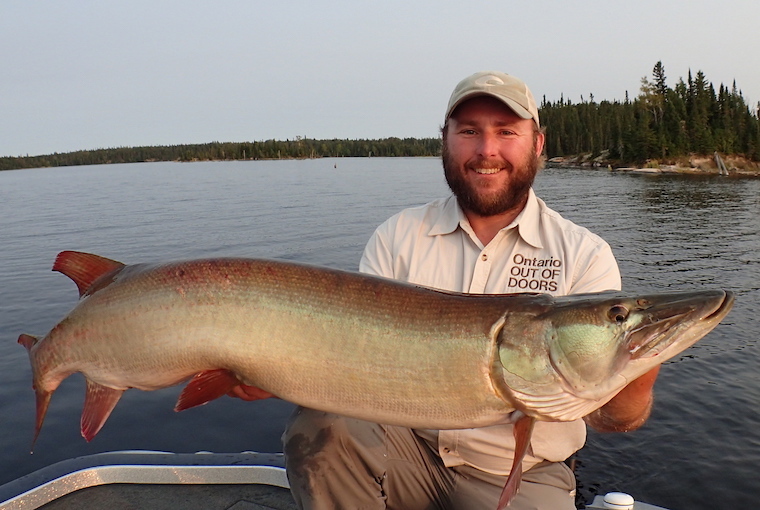 Going back on raised fish

If at first you don't succeed - should you try again by going back on raised musky? When a spot is hot, it’s hot for consecutive days running. 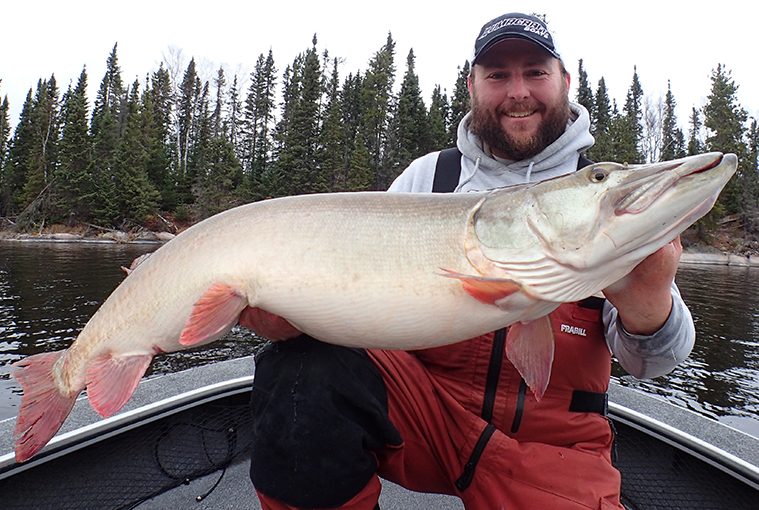 Muskie are known as the fish of 10,000 casts, and for good reason — they’re hard to catch. Even when things go well, there is a thin margin between being a “zero” and a “hero.” When catching just one fish is the measure of success, even a small mistake can lead to failure and heartbreak. 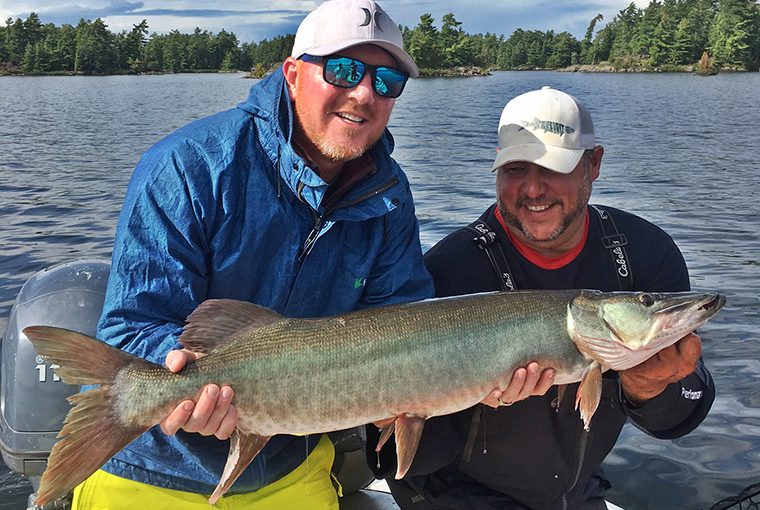 Muskie fishing in the Canadian Shield

When muskie fishing in the Canadian Shield - where some of the best muskie water on earth is found - it's as simple as working rocks, weeds, and depth. 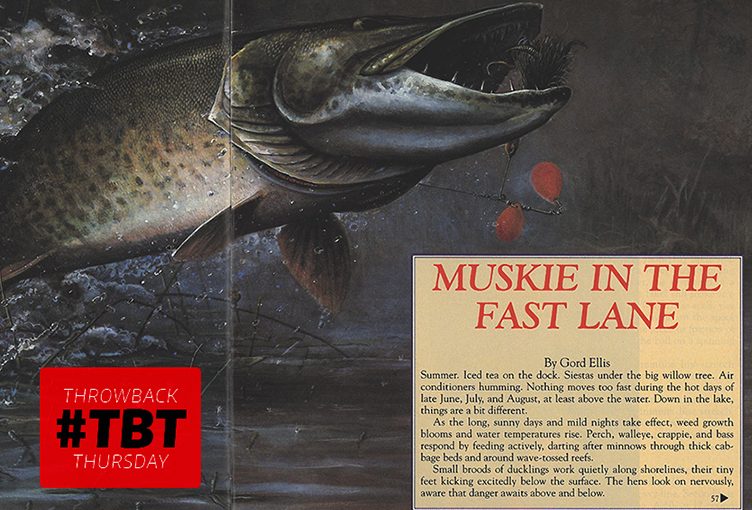 Muskie in the fast lane

Summer. Iced tea on the dock. Siestas under the big willow tree. Air conditioners humming. Nothing moves too fast during the hot days of late June, July, and August, at least above the water. Down in the lake, things are a bit different. 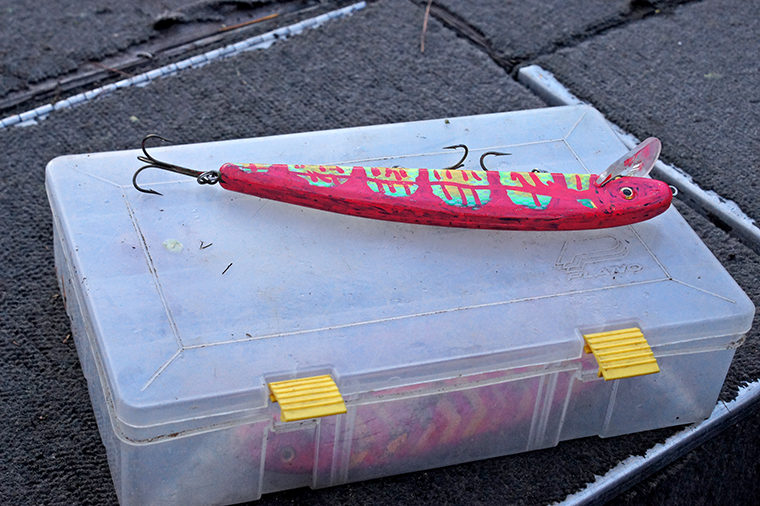 It seems there’s no end to the colour combinations we’re presenting to muskie these days, and no reason to think that will change any time soon... 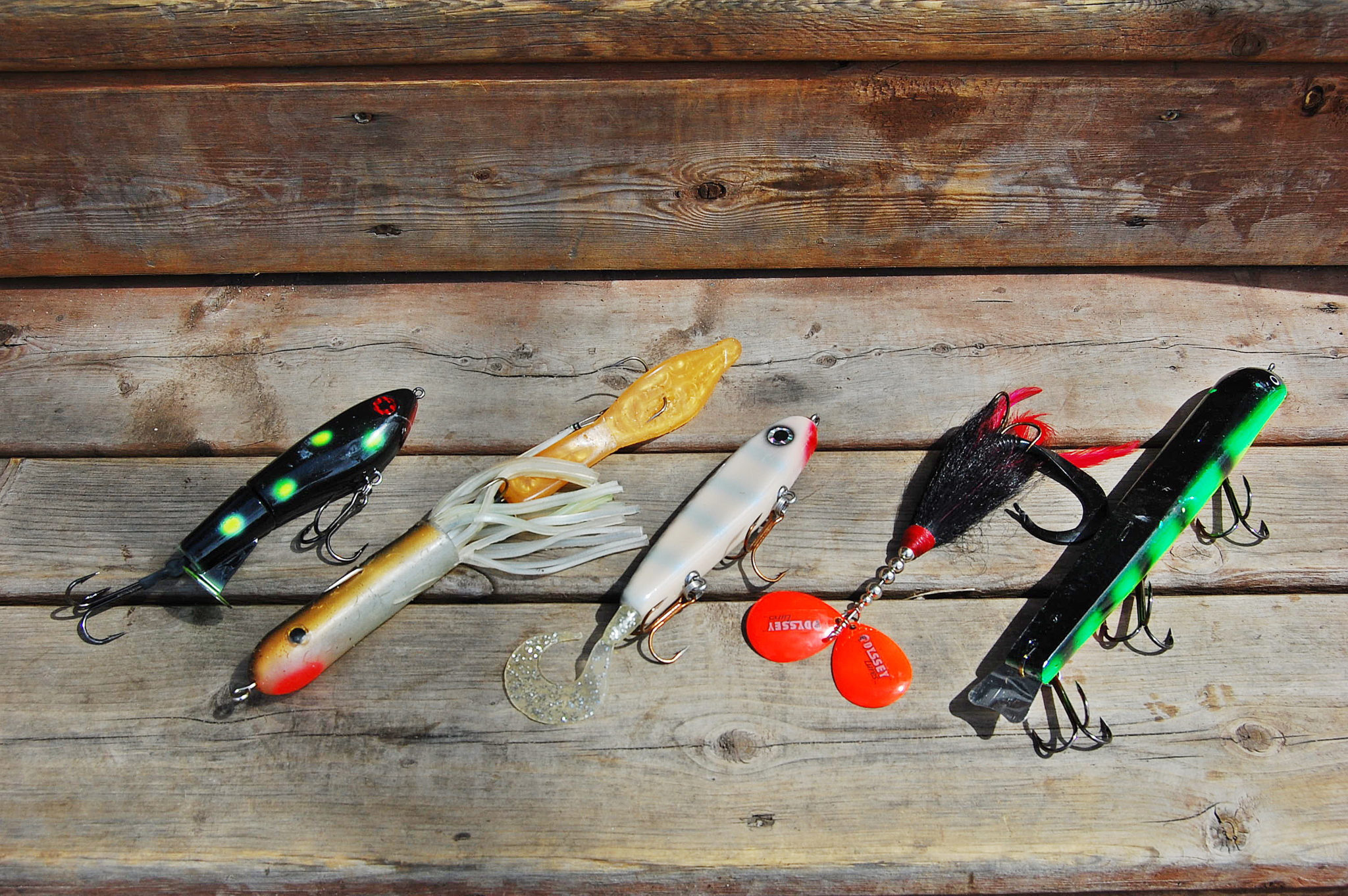 Tackle muskie with gear advice from OOD's Ben Beattie who shares his favourites for landing the big one.