Whether you’re new to the world of fly fishing or a seasoned pro, Ontario OUT of DOOR’S experts share their know-how for every skill level. 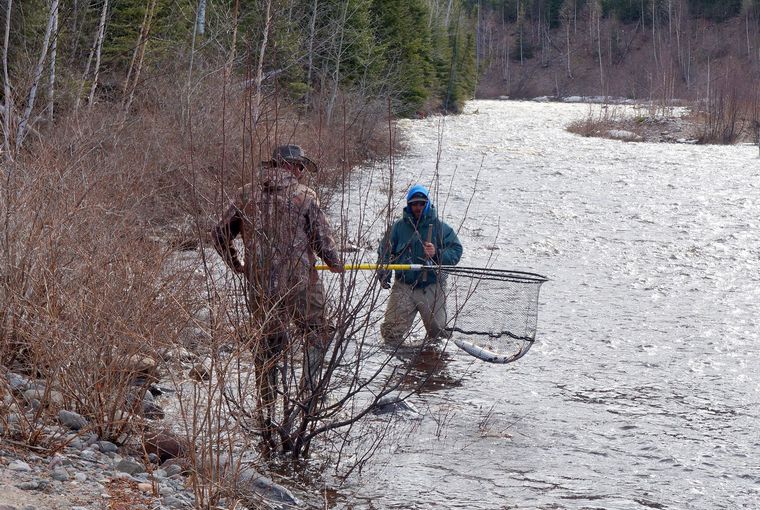 If you can properly read and understand the water of a river or stream, you are going to have a distinct advantage. 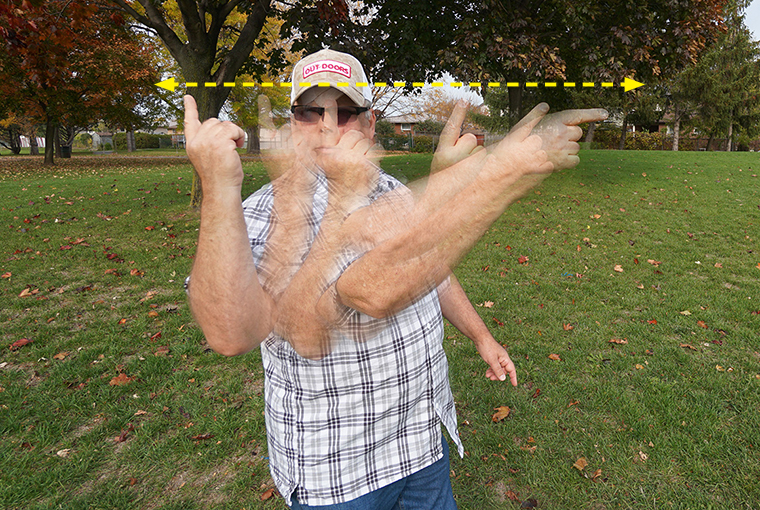 During the years I taught fly casting, I noticed a common trait among learners. Most had a difficult time tracking a straight line with their arm outside their body. My simple test of this ability...

Carp on the fly

Most people scoff at carp. Then again, most people have never caught one. To catch them on a fly is one of fishing’s greatest challenges. 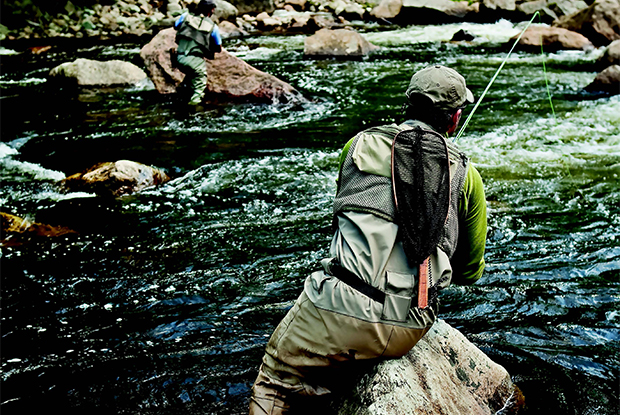 The fundamentals of safe wading

I always try to exercise caution and good judgment when I’m wading. Here are a few tips I’ve picked up along the way. 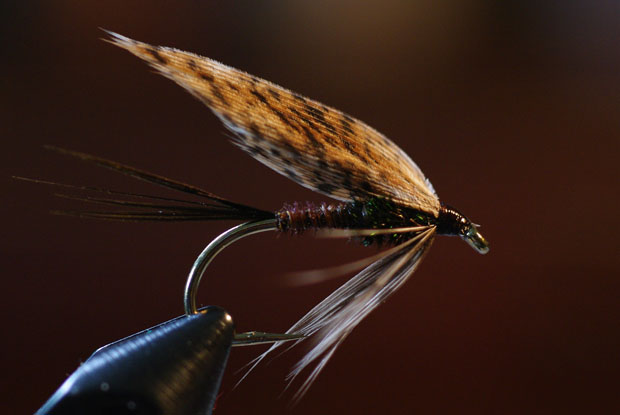 A season for pressure-free fly tying

An opportunity to replenish your boxes for the season ahead 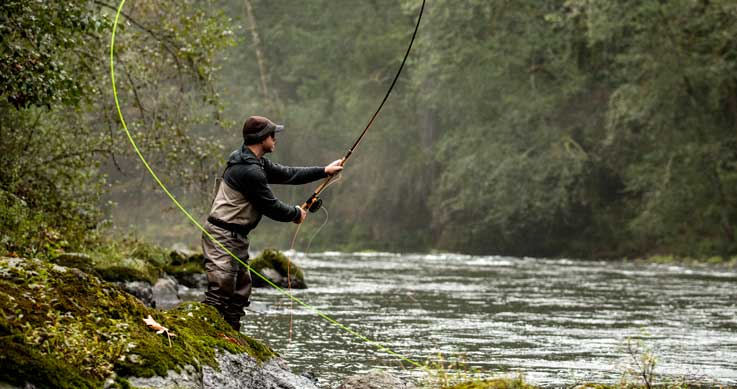 A Novice's Guide to Fly Fishing

It's much more than tweed jackets and ascots. 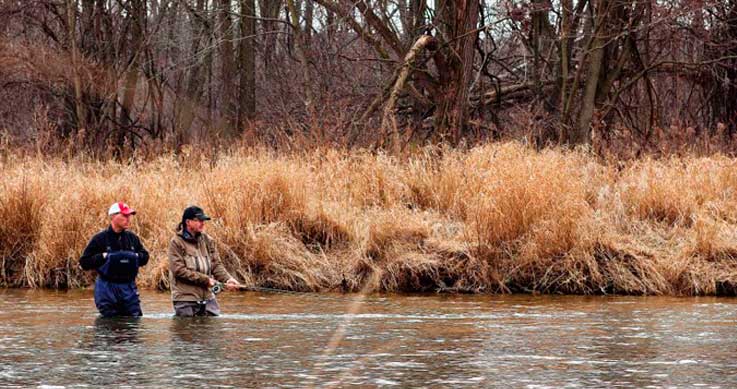 Make the most out of Lake Huron’s tributaries. 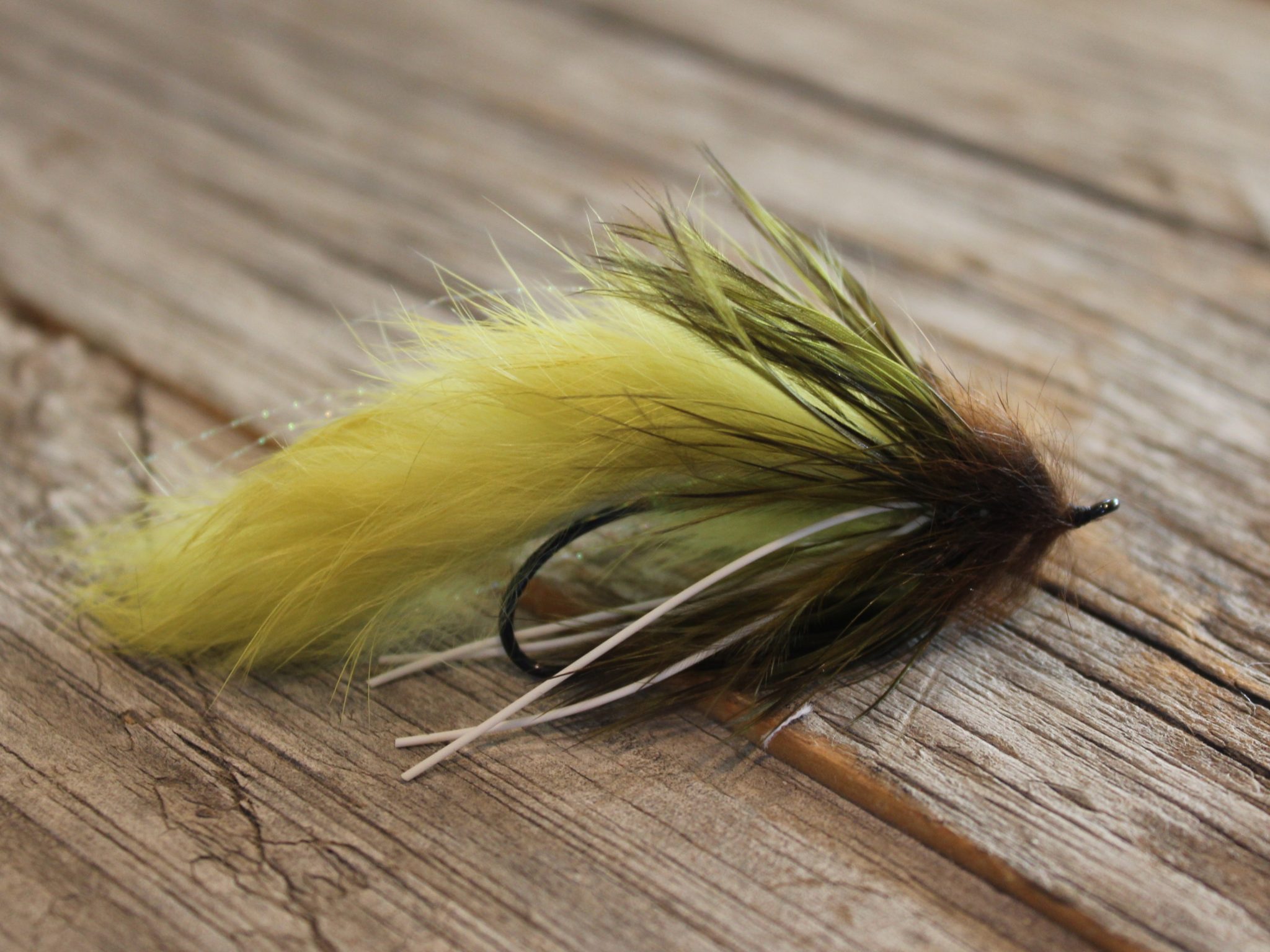 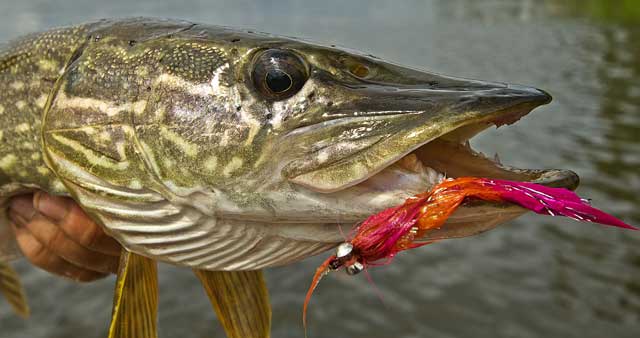 You don't need to strong arm pike to trigger a strike.