From brook trout to lake trout, and many more, let the experts at Ontario OUT of DOORS take your trout fishing to the next level. 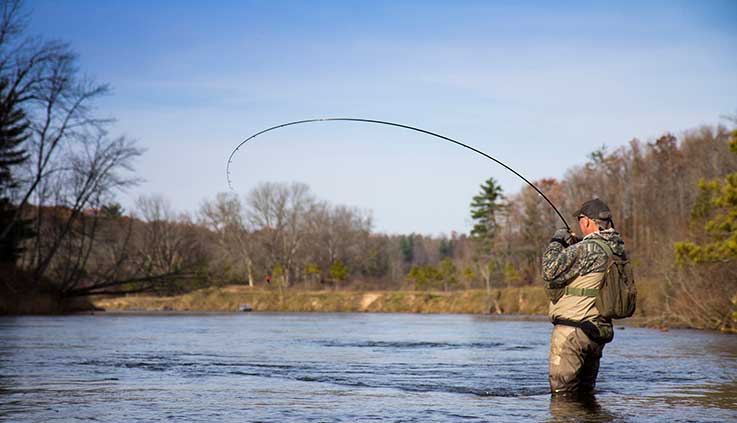 9 ways to put more steelhead on the bank

Off-the-wall tactics every angler should try. 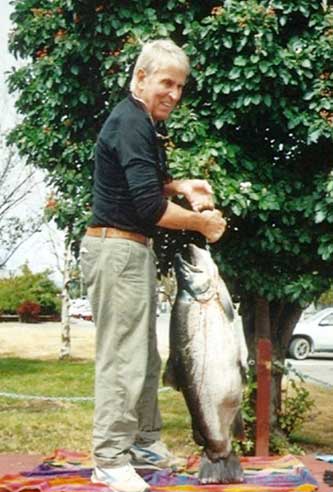 A New Zealand brown trout was declared the new world record on July 26. 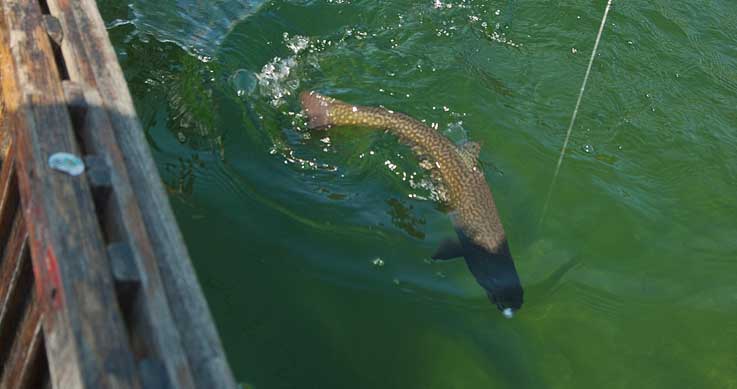 Dog days can be great days. 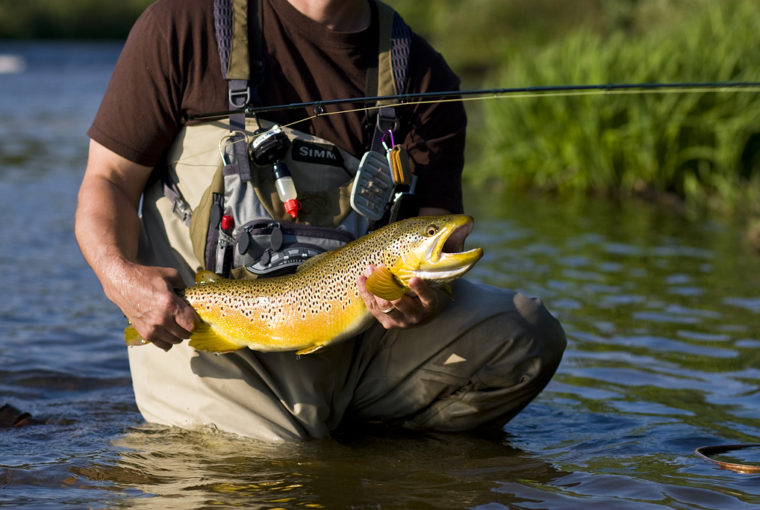 The truth about trout lies

Knowing what makes a good trout hangout is half the battle. 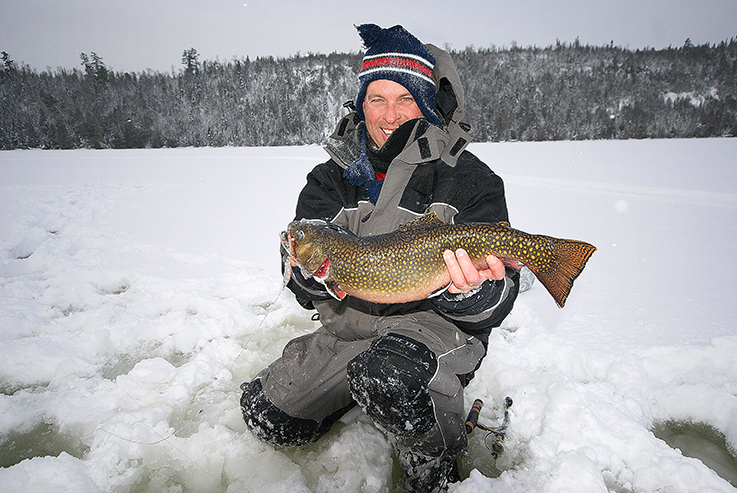 A brookie bag of tricks for winter anglers

Don’t let the specks get the best of you. 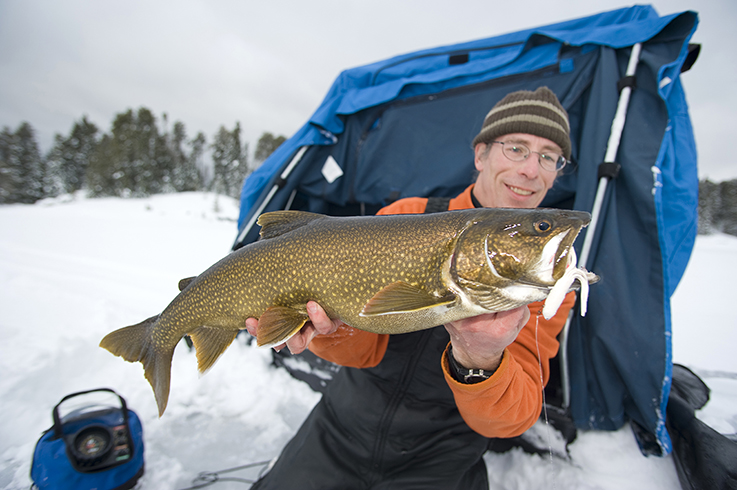 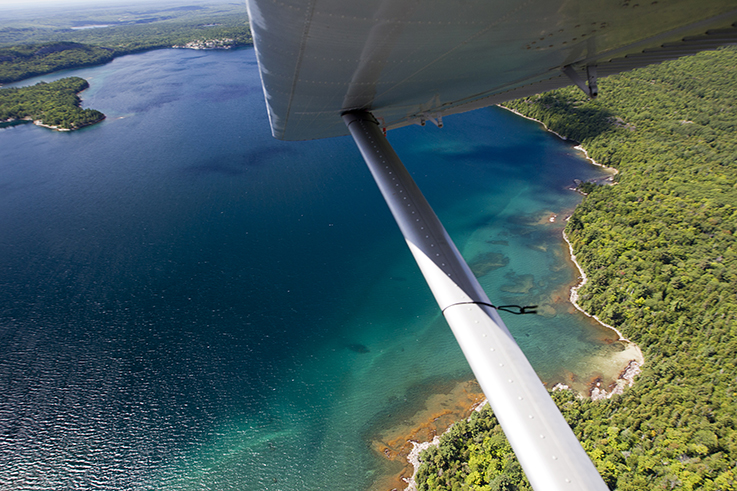 The wild trout of Robb Lake. 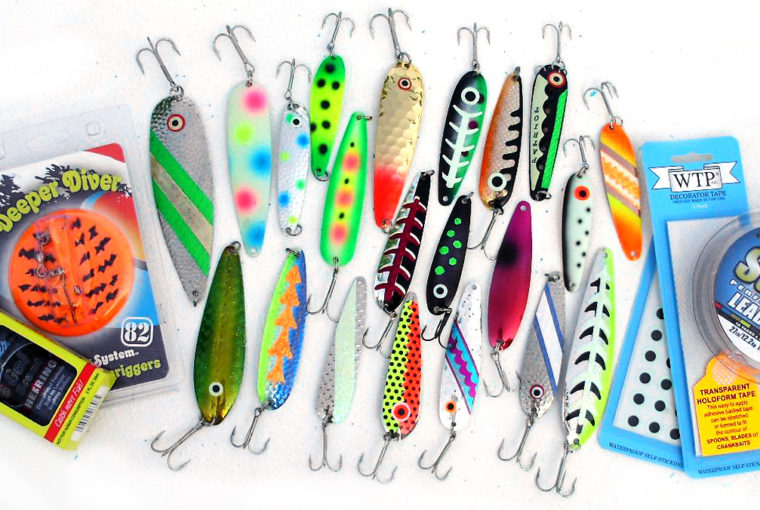 Over the years, spoons have continued to be the top lure for Great Lakes salmon and trout. The million-dollar question, however, is which type of spoon is the best choice? 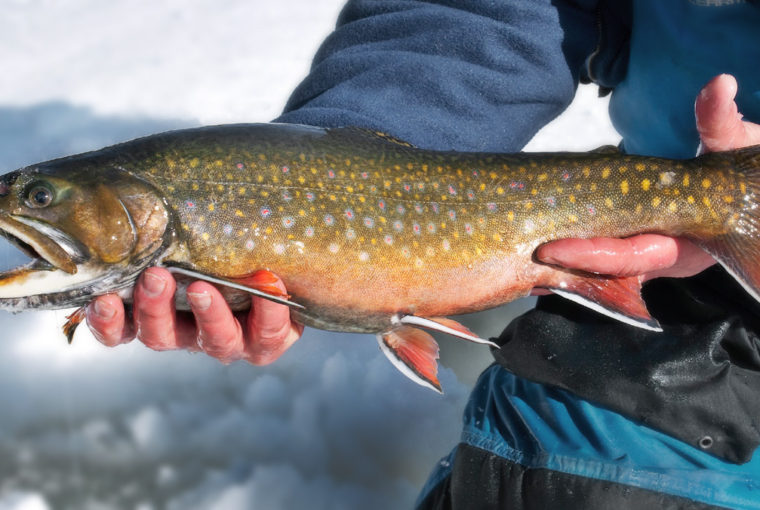 Here are some tips to finding hot spots and some and new techniques to try out.