Ticks and Lyme disease on the rise in Ottawa area 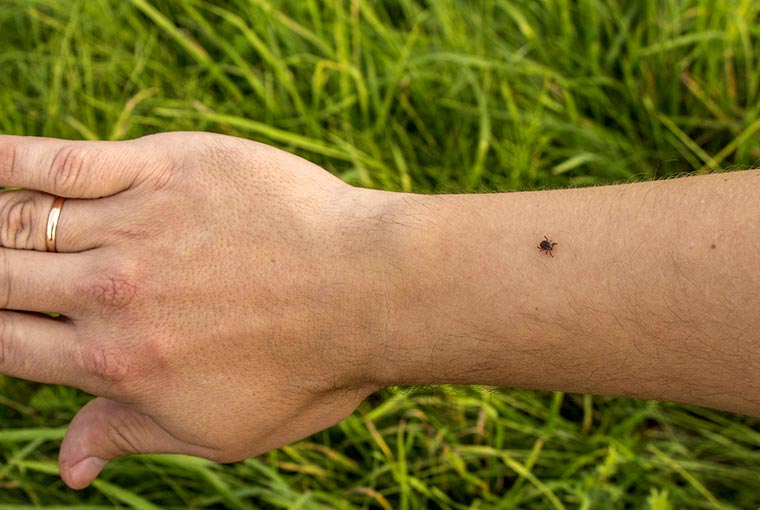 A recent study by researchers at the University of Ottawa found the number of reported cases of Lyme disease in Ottawa more than doubled from 74 in 2016 to 184 in 2017.

It also determined that tick populations were on the rise in Ottawa, and that 30% of the black-legged ticks (also known as deer ticks) collected were infected by the bacterium which causes Lyme disease.

Dr. Kulkarni and her team donned protective suits and dragged flannel sheets at 23 sites in Ottawa that included recreational trails, conservation lands, and forested areas, as well as municipal parks, which had significantly lower densities of ticks.

The ticks require deer for reproduction because they are a blood meal host where both male and female ticks can congregate, but deer are not carriers of the bacterium, which is more likely to be found in white-footed mice.

She advises those active in tick country to conduct a full body scan after coming in from the outdoors. And, because prevention is the best cure, she recommends bug repellent with DEET and permethrin-treated clothing.