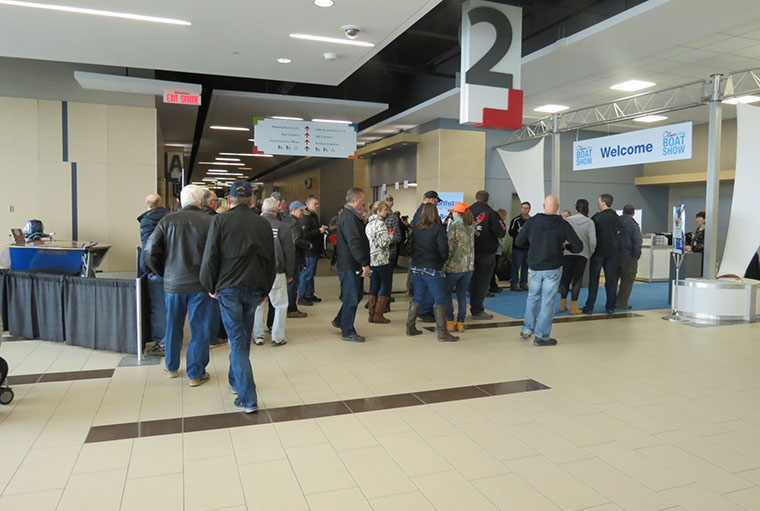 CNSS is a not-for-profit organization that hosted its first boat show in Toronto in 1948. That event went on to become the Toronto Sportsmen’s Show, which will continue under CNSS ownership. CNSS later expanded with shows in Edmonton, Calgary, Montreal, Quebec City and Ottawa. It has granted more than $32 million dollars to outdoors causes over its lifetime.

Master Promotions has been producing shows since 1973 and has more than 30 events in seven provinces across Canada.

“This show blends well with Master Promotions Ltd.’s portfolio of marine events across Canada and we are looking forward to meeting and working with the Ottawa exhibitors in the near future,” Master Promotions President, Wendell Howes said in a release.

“It’s the right time for us to pass this successful event over to a reputable, experienced, and professional show producer and Master Promotions Ltd. was the obvious choice,” said Peter Lockhart, CNSS president, in a recent release.

To learn how to avoid making fishing mistakes this season, click here.