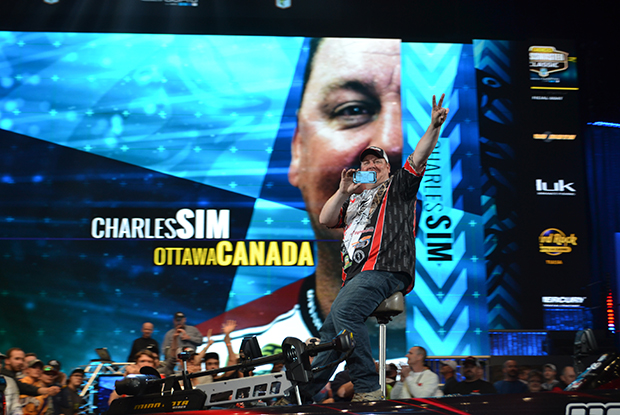 Ottawa angler Charles Sim lived out his boyhood dream in March by competing in the 2016 Bassmaster Classic in Tulsa, Oklahoma. The event saw Sim, the second Canadian ever to qualify for the Bassmaster Classic, trying to reach fishing stardom.

“Nothing can compare to the Classic,” said Sim. “Listening to a roar of cheers while emcee Dave Mercer called out my name at the launch of the first day of competition in front of 2,000-plus fans while many chanted — Canada! Canada! — was unreal.”

One memorable moment came before the tournament even started.  Sim and several other pros visited the The Children’s Hospital at St. Francis in Tulsa. “Seeing the smile on all the kids’ faces was amazing. They were so happy to see us. We signed autographs and talked fishing,” said Sim. 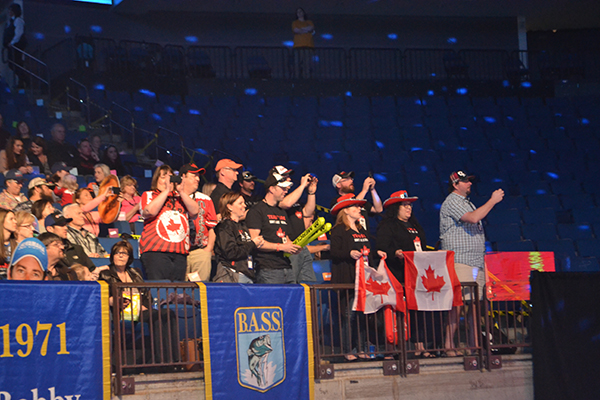 A flotilla of spectators watched as the action unfolded on the water, and Sim was surprised to have his own fan club. While battling a four-pound bass on Saturday morning, spectator boats cheered and waved a Canadian flag while celebrating the catch. That moment really put the fire into Charles to re-qualify for another Bassmaster Classic. Sim defied the odds by making it into the Classic this year after qualifying through the BASS Nation, a series of grass root tournaments that eventually lead to the world championship. 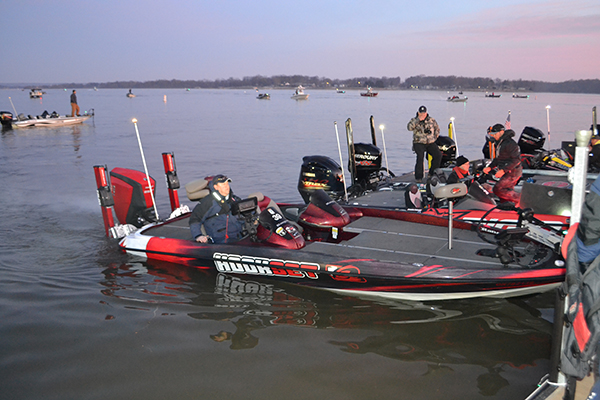 The top 55 anglers in the world were faced with daunting conditions as large sections of Grand Lake O’ the Cherokees were muddy and cold. The first day was difficult, with Charles only netting two bass for 4.06 pounds. Day two was more rewarding when Sim hit a flurry and boated four bass for 12.14 pounds. His two-day catch of 17.04 pounds was strong enough for 31st and a $10,000 cheque.

The eventual winner, Edwin Evers of Oklahoma, brought a spectacular five-fish limit of 29.03 pounds on the third and final day, claiming the Classic crown and $300,000 prize money with a 14-bass creel of 60.07 pounds. 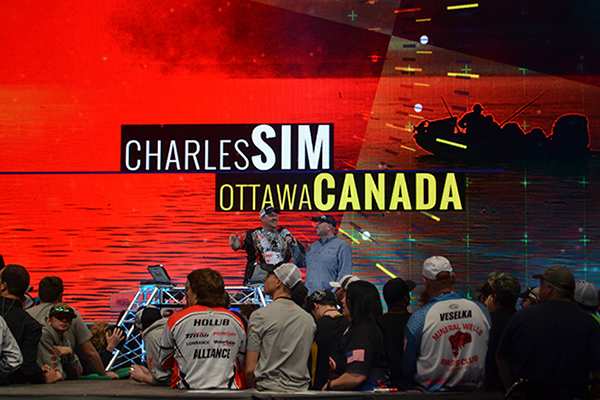