Rev up your pike fishing sucess with great locations to target pike, must-have tackle, and more from Ontario OUT of DOORS experts. 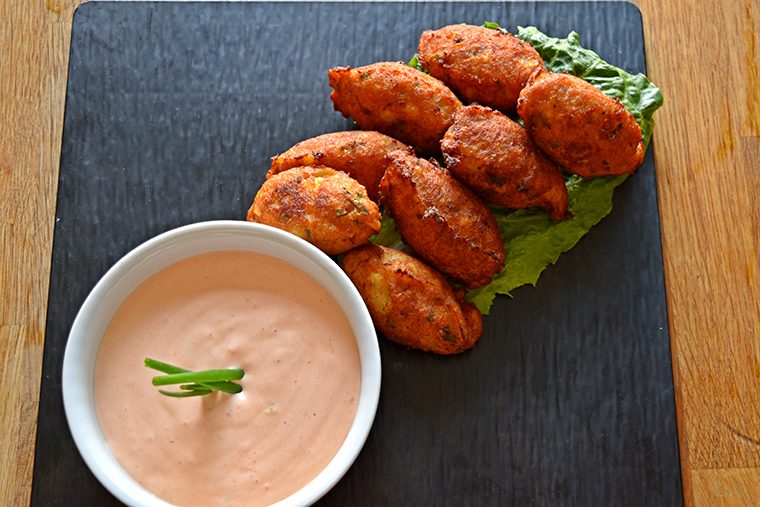 These crunchy pike bites are the ultimate party finger food. Not a fan of pike? Try them with walleye or perch. 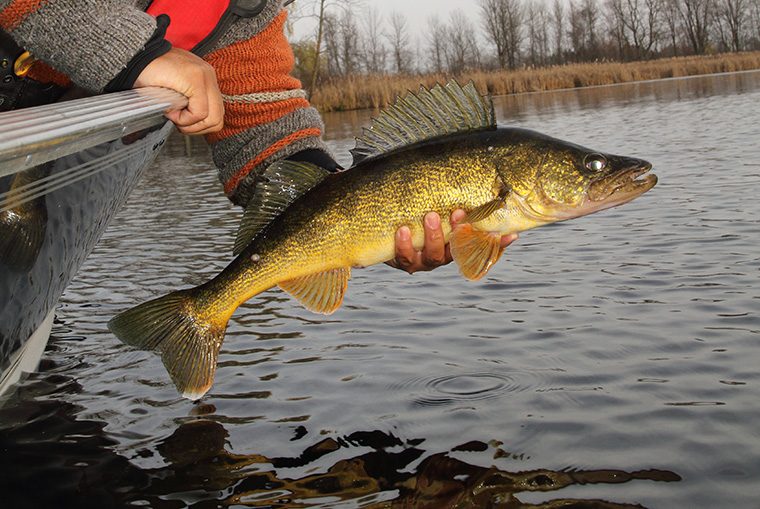 If you find yourself tripping over the terms walleye, sauger, pickerel, and pike, you’re not alone. For starters, here in Ontario we interchange... 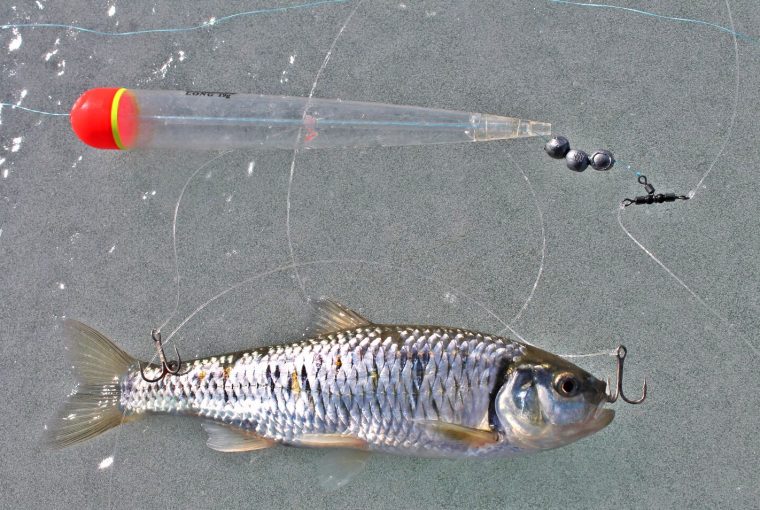 Using big slip floats to present large shiners to ice-bound pike has become a favourite technique of mine. It works as both a primary method and like a tip-up, as a secondary rod, away from the hut. 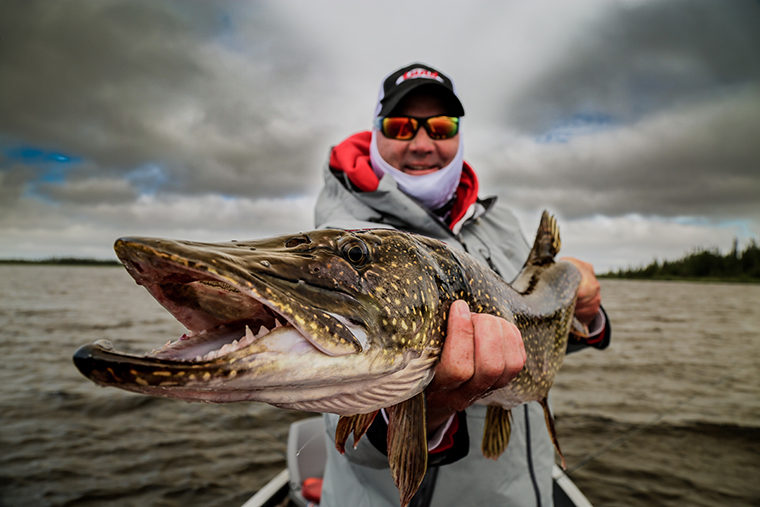 Crazy tricks to lure in fish

Having spent two decades travelling across Canada and making a living out of fishing, I’ve had to resort to some pretty crazy methods to make fish bite. 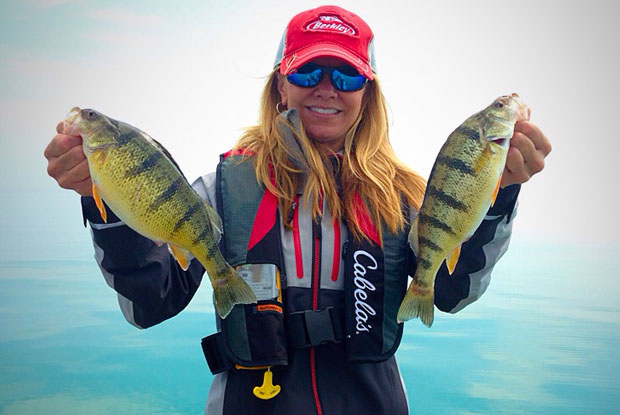 Plenty of perch and pike if you know where to look 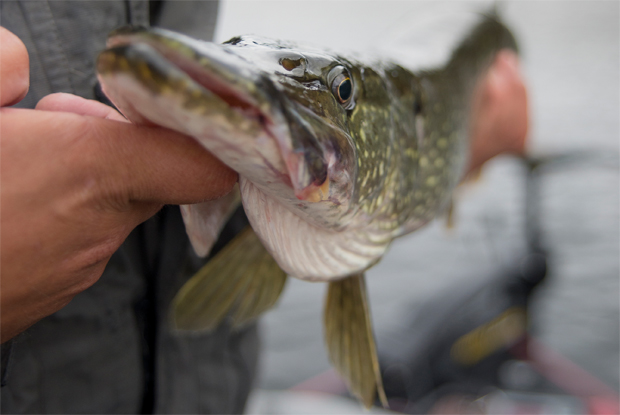 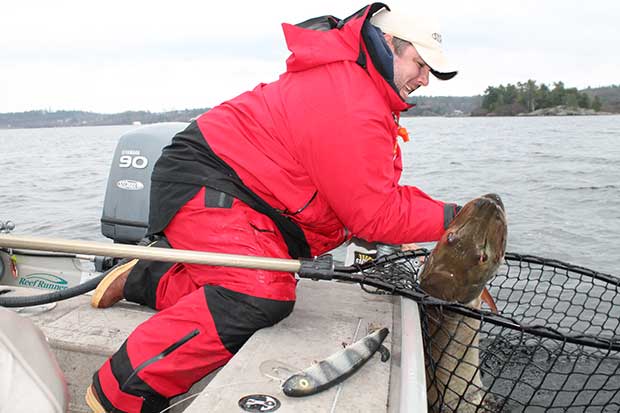 Understand the finer points of flat to land more fish with teeth this fall. 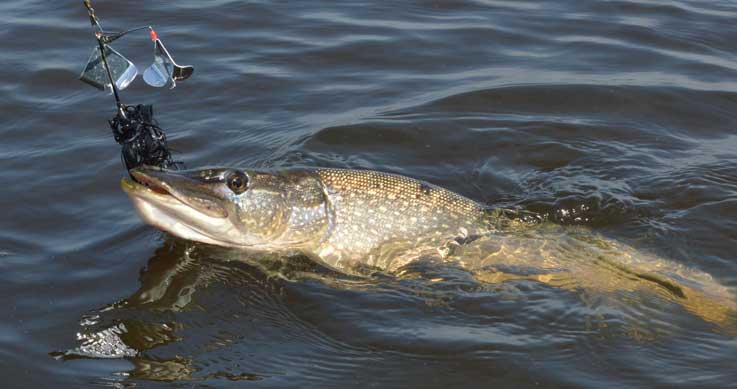 6 Baits You Need In Black

Lures that will put more bass and pike in your livewell. 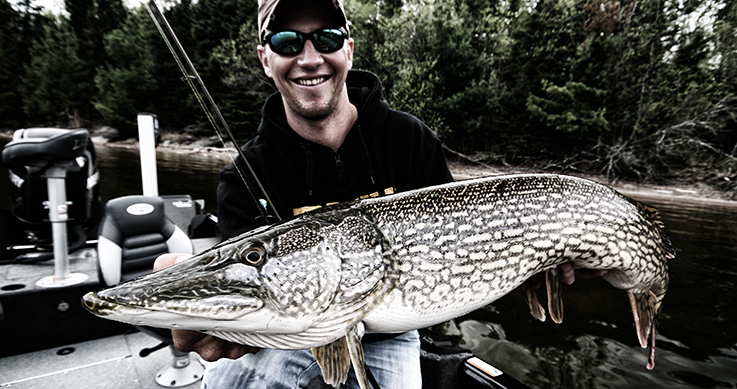 Where to go to catch a monster.