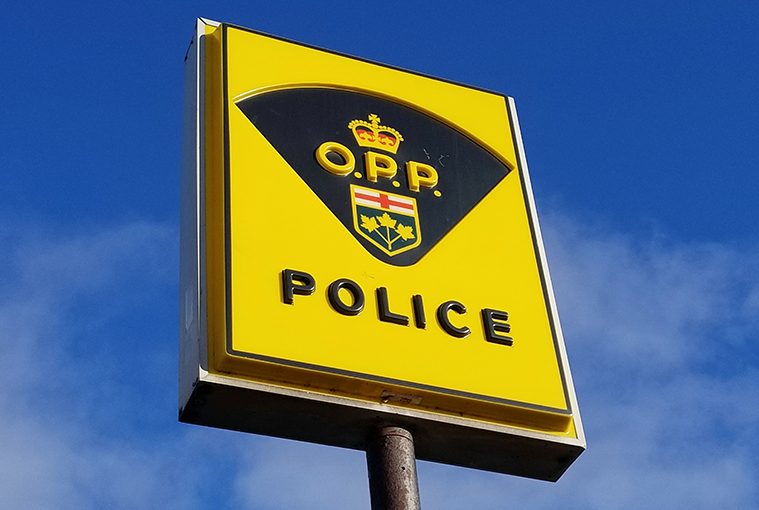 A 23-year-old ice angler from Belleville is dead after breaking through the ice on the Bay of Quinte on Saturday, Jan. 9. 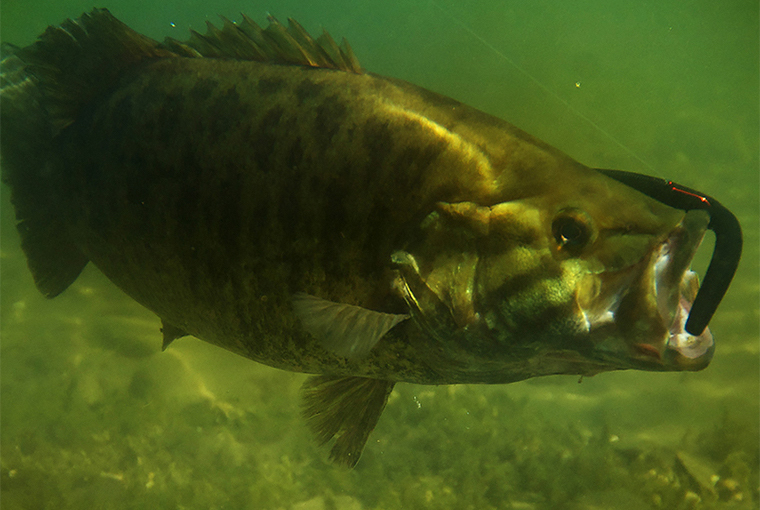 Bass tournament held on July 13-14 in Gananoque resulted in heavy fines and a recreational fishing licence suspension for the organizer. 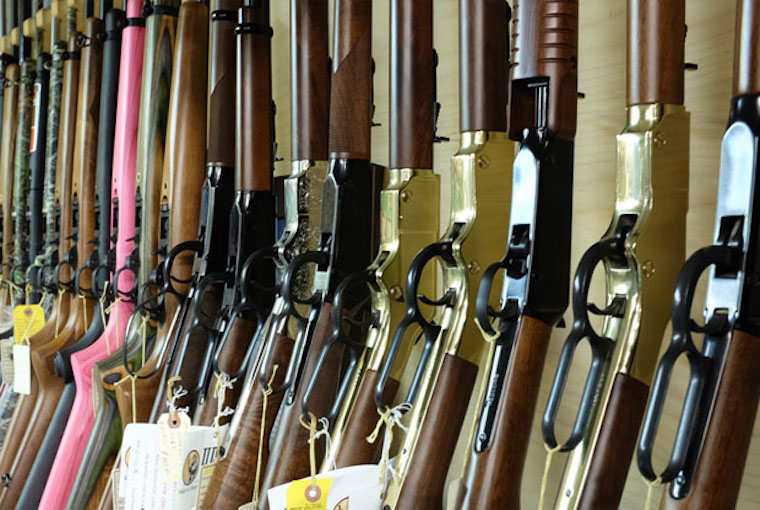 IBM Canada Limited was one of 15 companies invited to submit proposals for the $1.2 million contract, which was awarded on Dec. 29. 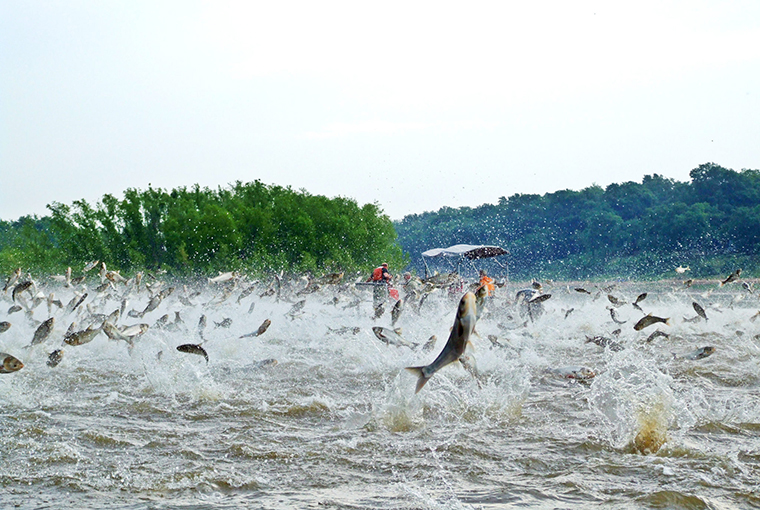 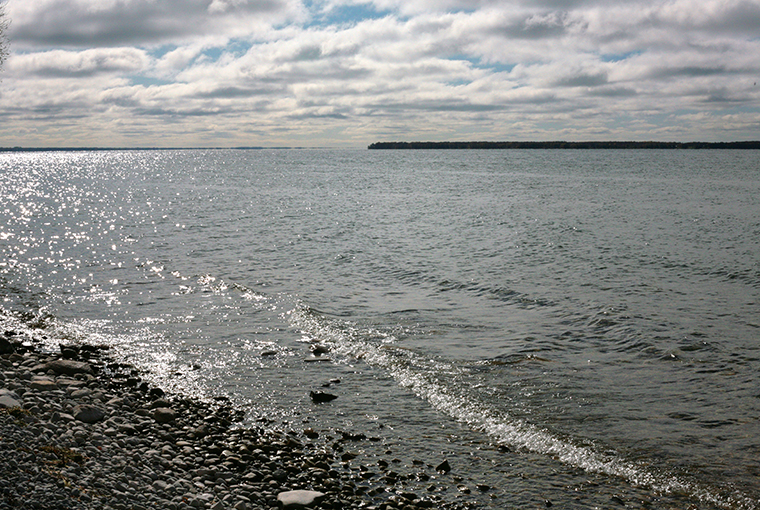 The province wants your input before it decides whether or not to update the Lake Simcoe Protection Plan. 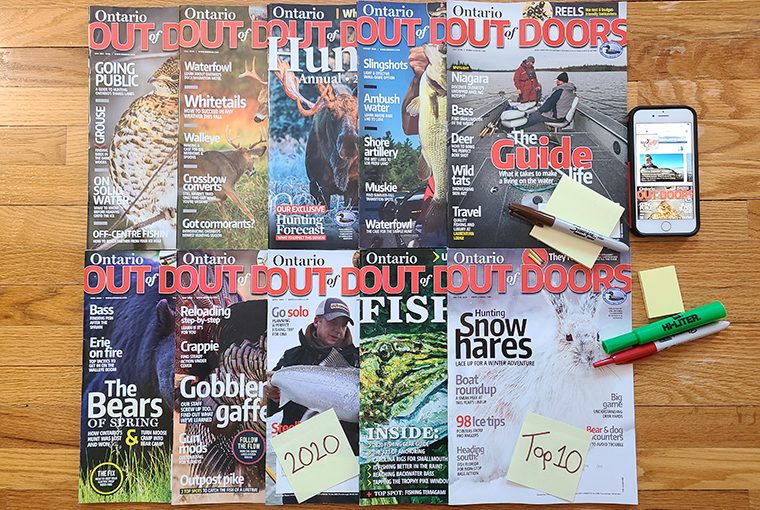 Check out Ontario OUT of DOORS' 10 most popular online news stories from the year 2020, as selected by you. 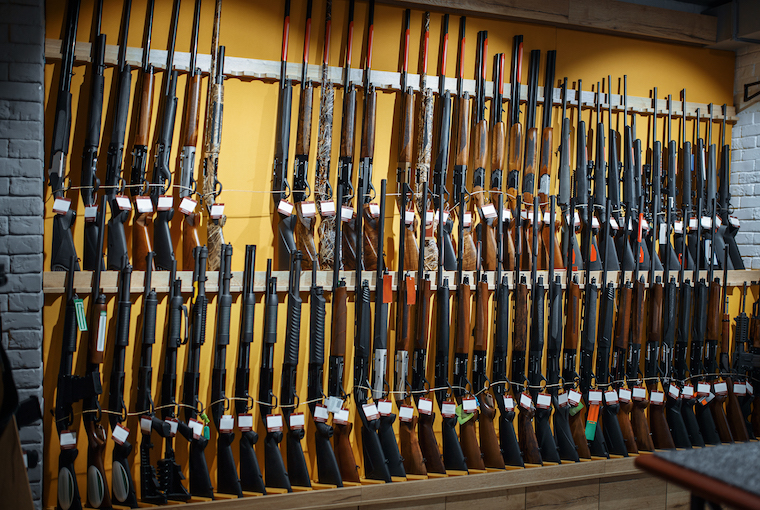 Feds to move ahead with anti-gun agenda

The federal Liberal government is moving ahead to ban modern sporting rifles while allowing municipalities to restrict handgun possession. 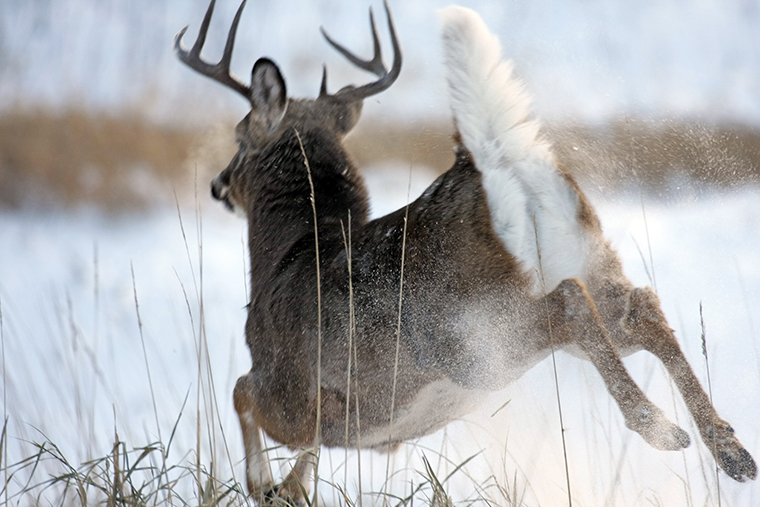 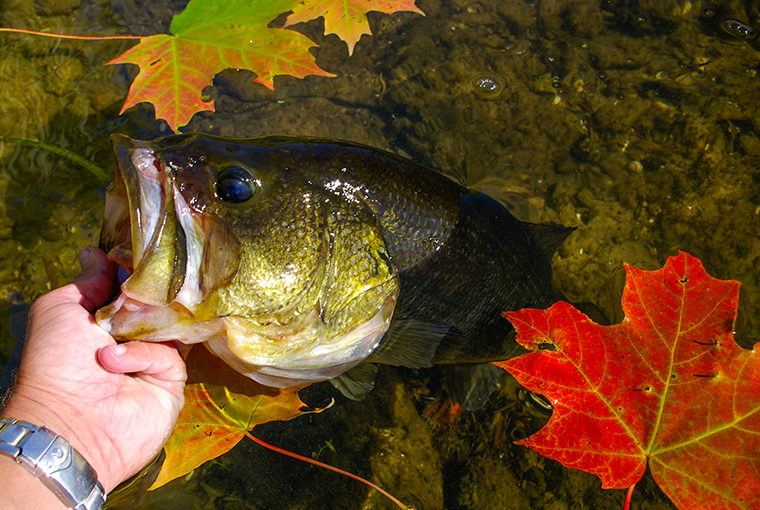 The most significant regulation change Ontario anglers can expect in 2021 will affect Lake Ontario bass fishing.