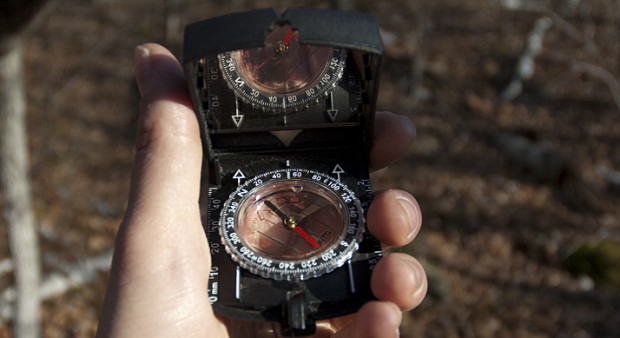 A caribou hunter that has been missing for almost a week in Nunavut has turned up.

An official at the Joint Rescue Co-ordination Centre at CFB Trenton in Ontario says the hunter walked into Rankin Inlet on Thursday, Feb.27. There was no word on his condition or what happened.

The 24-year-old man had left Rankin Inlet on a snowmobile on Feb. 21 to go hunting about 80 kilometres away. A blizzard and very cold weather hampered local searchers, although 2 C-130 Hercules aircraft were able to take part on some days.

The hunter’s name has not been released.

Caribou to be relocated by helicopter
Tags: Caribou, hunter, news