Moving towards less lead in ammunition and tackle 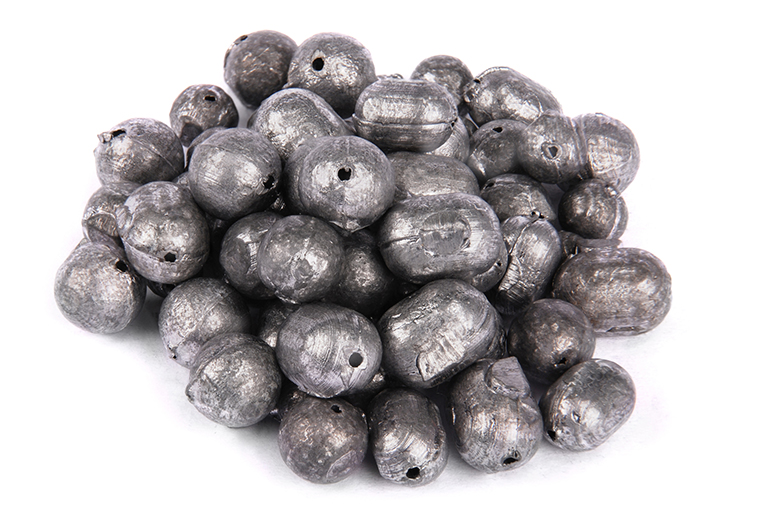 A federal government consultation asking for public input on ways to reduce the use of lead in ammunition and fishing tackle has raised flags with some outdoors groups.

On April 4, Environment and Climate Change Canada (ECCC) released two online notifications entitled Moving towards using more lead-free ammunition and Moving toward using lead-free fishing tackle. The notifications linked to an accompanying study and executive summary for background information and requested feedback on designing an approach to encourage the use of lead-free ammunition and fishing tackle.

“This study, along with feedback received, will inform the development of an approach for encouraging lead-free ammunition in Canada,” said Eric Corneau, of ECCC’s Industrial Sectors, Chemicals and Waste Directorate, in an email.

Using calculations that the average angler loses 11 to 15 sinkers and jigs per year, the study extrapolates that 460 tonnes of lead tackle is lost annually.

It claims this is the largest source of lead in Canadian waters and ingestion of fishing tackle is a major cause of death in loons.

The study called ammunition the most significant source of lead on land in Canada, citing the estimated 375 million cartridges shot annually that equates to 5,200 tonnes of lead. It identified the threat to children’s development from lead consumed in game meat, contamination of soil and water at shooting ranges, and contamination of scavengers from eating wounded animals.

Asked if this was a step towards a lead ban, Matt DeMille, the OFAH’s manager of fish and wildlife services, said there will continue to be pressure and the outdoor community must understand what a lead ban will mean.

“The government itself, however, appears to be using the reports as an opportunity to engage Canadians in a discussion about how to encourage and promote the use of lead alternatives,” he said. “To us, this sounds like government is leaning towards a voluntary approach, as opposed to restrictive regulatory measures in the short term.”

He did have concerns with the possibility of a ban, citing limited availability of non-lead ammunition for non-popular calibres and the higher cost. “For some individuals, it may require investment in new firearms or very expensive lead alternative loads in order to continue their participation in hunting, trapping, or shooting sports. The combination of higher costs and less availability of alternatives, as well as limitations on using existing firearms — often family heirlooms — may result in reduced participation and impact recruitment and retention.”

DeMille says if a ban did occur, the OFAH would press for grandfathering existing firearms, antique firearms, and ensuring there was a reasonable implementation period.

There have been concerns raised in the past by some in the outdoors community in regards to the quality of the science used in government lead studies. DeMille was aware of this concern, saying, “The OFAH is examining the available scientific literature to determine what evidence exists in 2018 and what it means in this conversation.”

Input is being accepted until June 1 by email at ec.produits-products.ec@canada.ca.

Click here for the latest in hunting and fishing news.