How to fish the flats 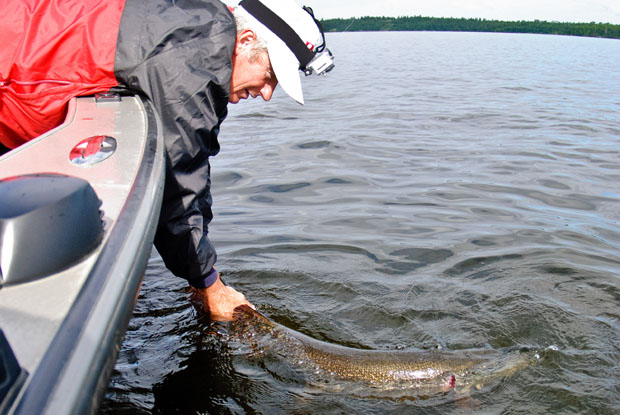 A mantra amongst anglers is that to find fish, key in on structure.

One can’t argue that premise, as it’s impossible for fish not to be associated with structure, as everything in their watery world is most certainly some kind of natural or man-made formation.

Still, one of my favourite places to fish has virtually no structure – the flats.

I look at flats as any large piece of lake or river bottom that is essentially flat. They can be shallow – only a foot or so of water – or deep, like more than 60 feet.

All can be productive places to target, depending on your target species, time of year and other factors. One of the reasons the flats are great places to fish is because when fish are on the flats, they’re there to feed.

One of the reasons the flats are great places to fish is because when fish are on the flats, they’re there to feed.

A flat bottom is usually composed of some combination of muck, silt, clay, and sand. Solid rock bottoms are seldom flat. If they are, they are more aptly described as a ledge. 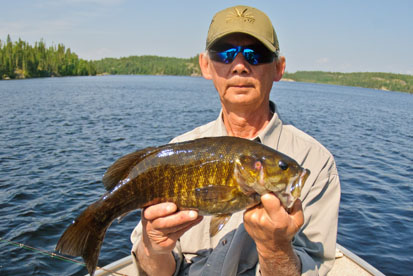 Being comprised of some sort of soil means a flat is a wonderful life support system for both plants and animal. Insects, worms, crustaceans, mollusks and more often thrive in the muck.

Vegetation may be micro or macroscopic. Because the flats are so productive, it ultimately makes them attractive to fish, both small and large.
On many lakes and rivers, a flat is a great place to find walleye. On a number of lakes I fish that have darkish or stained water, flats eight to12 feet deep can be counted on to produce fish.

Pays to be mobile
Fish can be scattered or in schools. Drifting, trolling, or casting across flats with jigs, a worm harness, or a variety of crankbaits can work wonders.
Usually, fish are on the move, so it pays to be mobile.

The easiest way to find a flat on a lake trout lake is to find a big beach.

Beaches almost always have a large, slowly deepening flat out front, a result of years and years of wind and wave action.

In the spring, lake trout cruise the flats looking for baitfish, wind washed and hatching insects, often in less than 20 feet of water, or suspended near the surface.

Later in the summer, trout move deeper, and can be taken by trolling back and forth across the flat with wire line, lead core, or with downriggers.
It’s also worthwhile to try vertical jigging, provided it’s not too windy and you can minimize drift speed.

Letting your presentation occasionally hit the bottom can trigger a strike, and the beauty of a flat is that this can usually be done without the fear of hang-up.

When lake trout lakes have walleye, try fishing the same flats you catch trout on after dusk, but shallower.

Easily spooked
Be aware that walleyes in clear water can be easily spooked, so be sure to minimize noise. Some of the biggest walleyes come from the flats on lake trout lakes.

Last year I fished with OOD columnist Drew Myers on Eagle Lake, and one of the spots we tried – and saw several big fish on – was a huge flat that was at least a couple of kilometres long and extended out into the lake several hundred metres.

This particular flat had some vegetative structure – there were scattered patches of cabbage across its length and breadth – making it superb for toothy monsters to set up an ambush. Virtually all fish use the flats: percids, salmonids, bass, whitefish, and suckers.

The flats are often one of the most overlooked yet productive spots on any given body of water.

Be sure not to pass them over the next time you’re out.