Have perch been hurt by climate change? 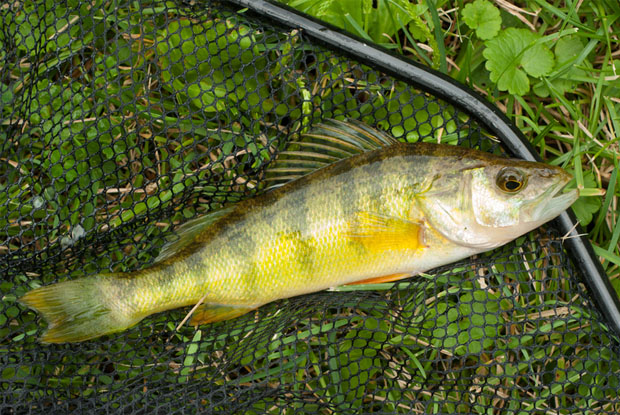 Climate change might be good for some fish species, but apparently not for perch.

More specifically, he found cold winters resulted in eggs 30 to 40 per cent larger that had a two-fold to four-fold better hatching success rate.

Then he replicated a warm winter, with bottom temperatures at five degrees for only 52 days. The fish exposed to the short winter conditions produced as many eggs, but the quality was inferior.

Ludsin hypothesized the warm winters might be one of the reasons why yellow perch populations in Lake Erie have been below average.

Warmer temperatures can also negatively impact the availability of zooplankton, a vital food for young perch. When that’s the case, the young grow more slowly and are more vulnerable to predation by invasive white perch, a major predator.

The study is published in the journal Nature Communications.