Duck-hunting in Gravelly Bay at risk 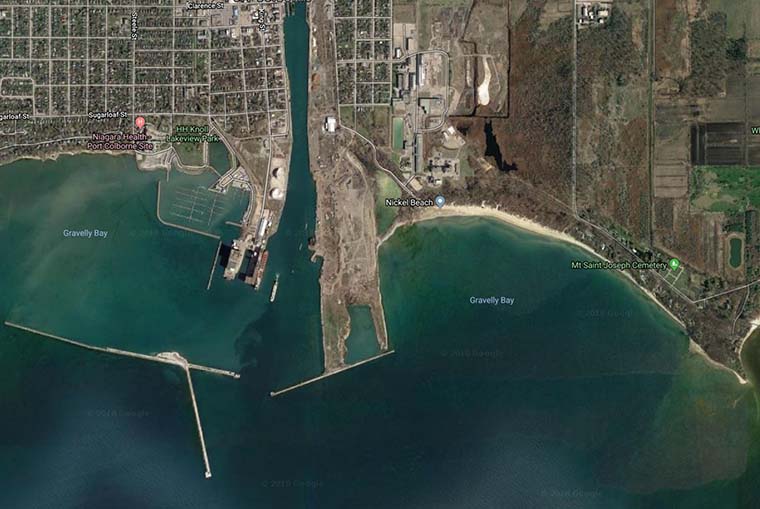 Waterfowlers in the Port Colborne area are fighting to keep their tradition alive in the face of complaints by nearby residents.

Gravelly Bay, adjacent to where the Welland Canal empties into Lake Erie, has been a popular waterfowling spot for years. However, the hunt’s future was challenged in early April, when a resident put posters on cars in the area announcing a meeting with council.

But, those weren’t the first complaints according to Mayor John Maloney.

“Hunting in Gravelly Bay has been an outstanding issue for decades, and has been somewhat reduced over the years,” Maloney said in an email. He noted that most recently the council chambers were filled to capacity, predominantly with representatives of hunting, angling, and ratepayers groups.

OFAH Zone J representative Felix Barbetti, who attended the meeting, said there were complaints about unsafe practices, children being frightened by the gunfire, and people unable to enjoy their property. He believes the issue was people shooting off the breakwall that borders the canal, and shooting outside legal shooting times.

Barbetti said council was divided, with people for and against the hunt.

In the end, Council passed a resolution to conduct an unbiased evaluation of hunting in Gravelly Bay through public consultation to report back to council with recommendations.

Maloney said he would like the issue resolved before this fall’s hunting season.