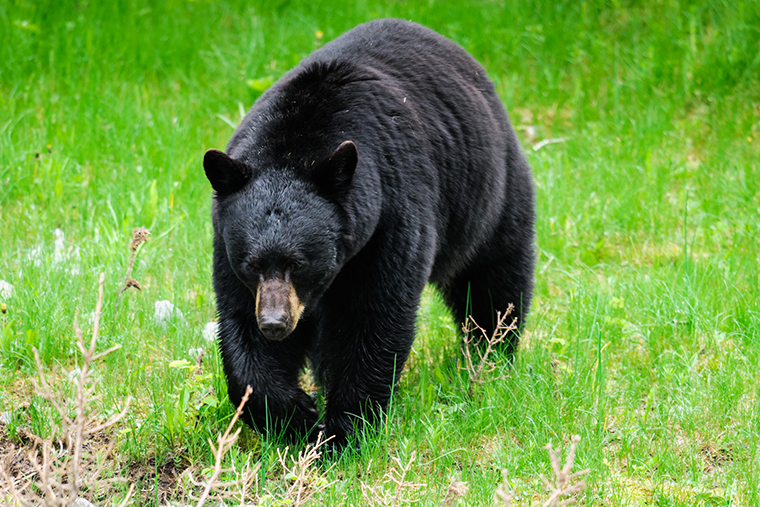 A three-year investigation has ended with the dismantling of a black bear gallbladder-trafficking operation in Quebec, according to a press release by the Ministry of Forest, Wildlife and Parks in Quebec.

Those caught engaged in selling several hundred black bear gallbladders, according to the release, and more than 60 people were targeted with 121 charges laid. Individuals charged face up to $325,000 in fines.

Ministry of Natural Resources and Forestry (MNRF) Senior Media Relations Officer Jolanta Kowalski says this problem can be found in Ontario as well.

“The illegal trade in black bear gallbladders has and does occur in Ontario,” said Kowalski. “Conservation Officers have successfully conducted multi-year investigations targeting this illegal activity with successful convictions…”

Selling black bear gallbladders has been banned in Quebec since 1998. Even possessing the gallbladder from a black bear is prohibited in the current Sport Hunting in Quebec regulations.

Ontario passed the same legislation as a part of the Fish and Wildlife Conservation Act, 1997. In Ontario, a person also cannot possess a gallbladder separately from the black bear’s carcass — even if hunted legally.

Instead, the gallbladder is to be left with the entrails after dressing the bear, as included in the 2018 Hunting Regulations Summary

Why ban possession of a black bear gallbladder?

Regulations banning the sale or possession of black bear gallbladders are in place across numerous provinces.

Traditional Chinese medicine uses the gallbladder due to the supposed healing abilities of its bile, which is said to be effective in treating various ailments and diseases — and even to be an aphrodisiac.

“The illegal trade of black bear gallbladders in Ontario feeds both a local and provincial market as well as the global market for illegal wildlife products,” said Kowalski.

What can you do?

“MNRF enforcement will continue to investigate any incidents of black bears found with paws or gallbladders removed and urge the public to provide information on this activity through the MNRF TIPS Line (1-877-847-7667),” said Kowalski.

She says information from the public is important in detecting wildlife trafficking. According to her, the MNRF Enforcement Branch has specialized units that conduct complex investigations with provincial, federal, and international agencies.

Click here to read about bear encounters that ended badly

Ear tagged bears – to harvest or not?