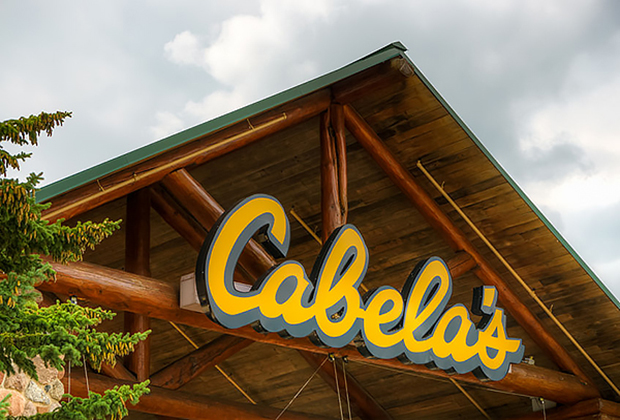 Following months of speculation, Reuters reported in mid-April that Bass Pro Shops is moving ahead with a bid to buy out Cabela’s, their chief competitor.

Bass Pro Shops is making the bid with the backing of Goldman Sachs’ private equity arm, according to the report. It’s rumoured other firms are also courting Cabela’s.

Nebraska-based Cabela’s was started by Richard Cabela in 1961. It’s now a publicly traded company on the New York Stock Exchange. Multiple media sources state a large stakeholder in the company has been pushing for a sale.

Cabela’s sole Ontario location is in Barrie, but the company website says there are plans to open a second store in Ottawa (Kanata) this fall. Cabela’s also operates a Canadian mail-order business based in Winnipeg. Bass Pro operates stores in Vaughan and Niagara-on-the-Lake.

Want to join the conversation happening on this news in our Forum? Click here.