Tune up your bass fishing techniques with advice from the pros. Try these hot tips from our editors and some of the best tournament anglers in the province. 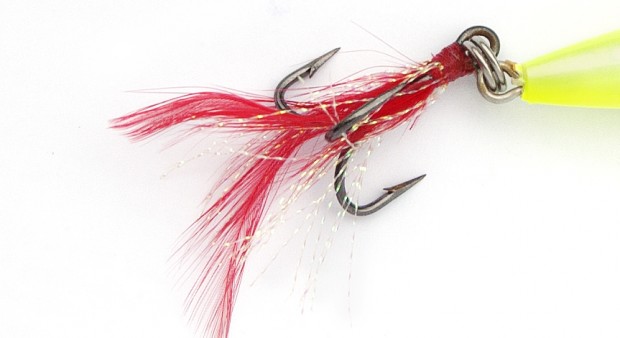 Senior Editor and Thunder Bay resident, Gord Ellis, has placed well in northwestern Ontario tournaments for many years. He’s a topwater fanatic. Ellis always changes out the stock hooks on his topwater baits for premium replacements, opting for a feathered treble on the tail hook on all of his baits. On lures where the hook eye is screwed directly into the body, he adds a little bit of instant glue so that they never back out, which can cause lost fish. 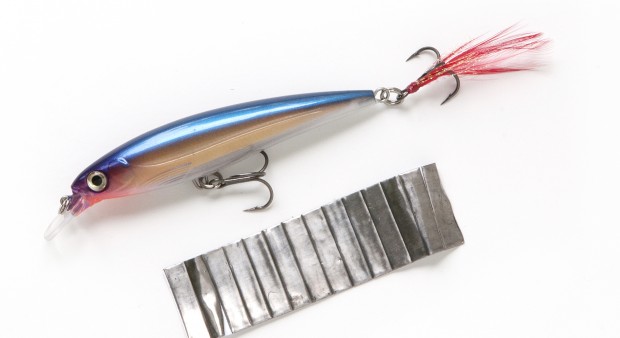 Most anglers know the effectiveness of suspending jerkbaits for both species of bass. Kenora’s Jay Samsal includes them in his arsenal from ice-out to freeze-up. Jerkbaits can call fish out of deeper water than most anglers realize. Samsal gets his baits to run deeper by adding a couple of lead strips to the belly of the bait and using lighter than normal 8-pound fluorocarbon. “I can get my baits to run 10 to 12 feet deep and can call fish out of 25 feet of water,” he explained. 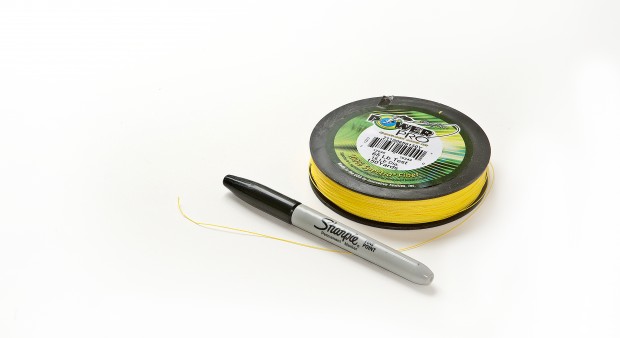 Anglers should give bright-coloured braided line a shot when they’re fishing in heavy cover for largemouth bass. The high visibility makes it easy to see strikes while the lure is falling. To hide it from the fish, take a permanent black marker and colour the line to about three feet up from the bait. Though black isn’t invisible, it’s not as bright as hi-vis. Marking just a few feet of line also allows you to monitor how deep you’re flipping. If your bait is hitting bottom and you can still see black on your line, you’re likely too shallow. 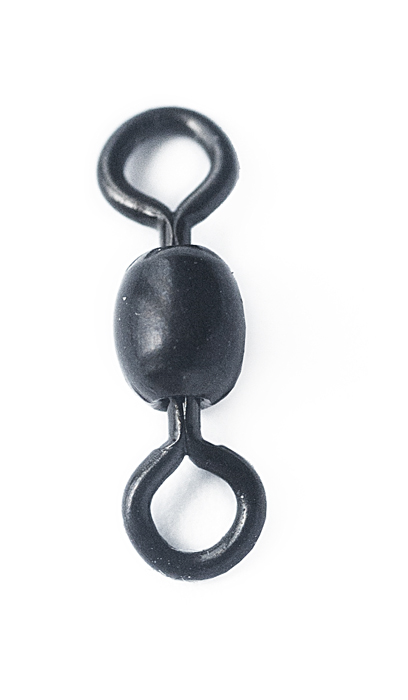 Derek Strub is one of the best bass anglers in the province, with several big tournament wins to his credit. He excels at catching smallmouths in deep water. One of his favourite tactics with a drop-shot rig is to attach a tiny swivel 2-feet above his hook so that his line doesn’t twist while he’s busy reeling his bait up and dropping it down, trying to pop it on fish visible on his electronics.

For tips on how to trick out your bass gear click here. 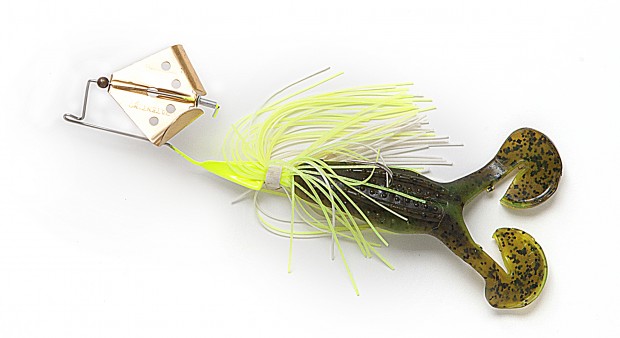 Bass Editor Luigi De Rose is a big fan of buzzbaits for finding and catching big largemouths. De Rose increases the hooking percentage on his buzzbaits by adding a soft-plastic frog to the hook, which gives bass a bigger target and allows him to slow the retrieve while still keeping the bait on the surface. It’s a new look for an old standby. 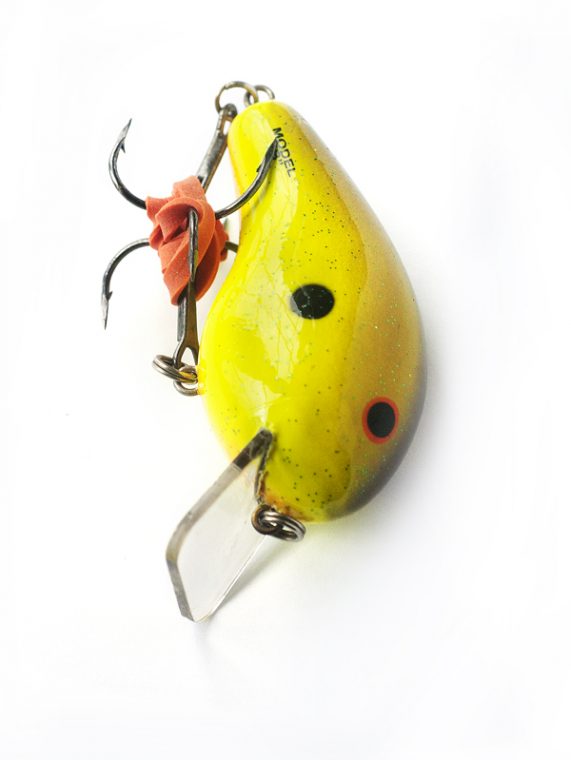 One of the best ways to store hard baits with multiple treble hooks in your tackle box is to use a rubber band to wrap the hooks together on each bait. That way, you can fill your compartments and your lures are never tangled. The bands only take a second to wrap around the hooks.

This article originally appeared in the Ontario OUT of DOORS June 2013 issue. Subscribe.